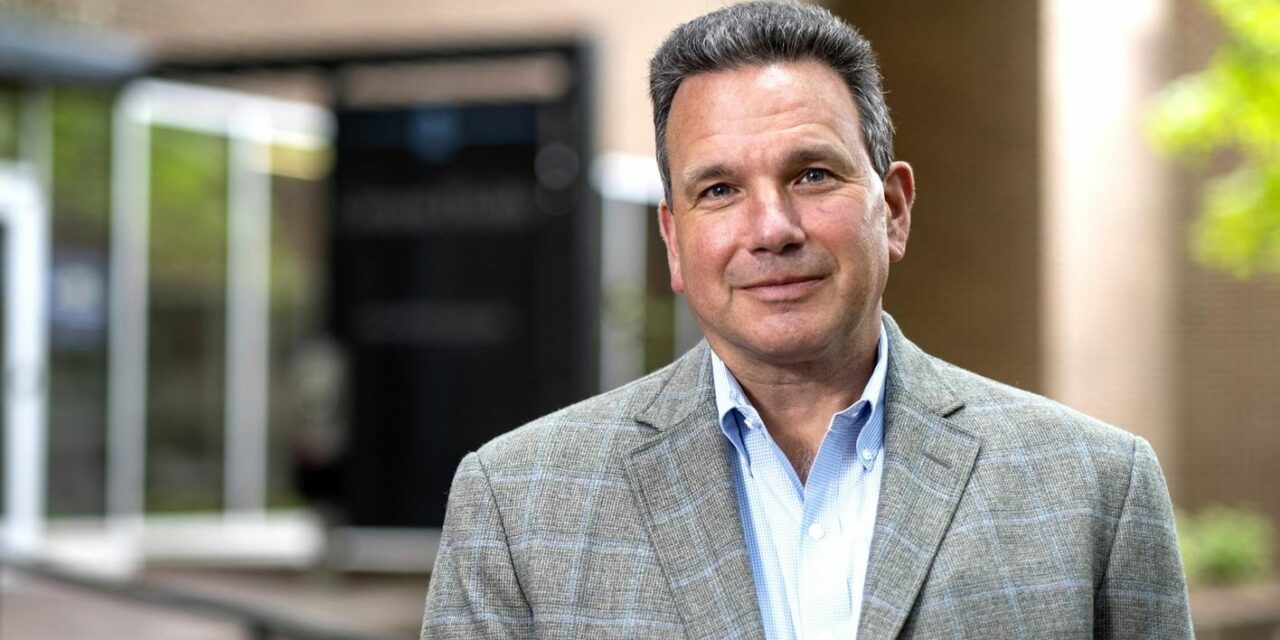 Over 800 student-athletes compete every year for UNC, and Director of Sports Medicine Dr. Mario Ciocca is responsible for keeping them all healthy. Ciocca joined the university as a physician in 1996 and was appointed to his current position in 2010. He also serves as head physician for the football, baseball and men’s soccer teams.

For his service to the university, and particularly for his leadership throughout the pandemic, UNC announced Thursday that Ciocca would receive the C. Knox Massey Distinguished Service Award.

A well-deserved honor. Thank you, Mario, for all you do for our student-athletes and University. https://t.co/f2aekEcnAi

“Through so much stress and uncertainty, he has handled everything with calm, patience and care — never turning down a Zoom meeting with a team or text from a coach. He has been tireless in his efforts,” Cunningham wrote in his nomination letter. “His medical care has helped thousands of students fulfill their dreams of competing at the college and professional levels. And through this pandemic, his dedication, compassion, guidance, grace and service have inspired us all.”

Under Ciocca’s guidance in the 2020-21 school year, Carolina teams made six Final Fours and won the national championship in field hockey.