Chansky’s Notebook: Locals To Pull For 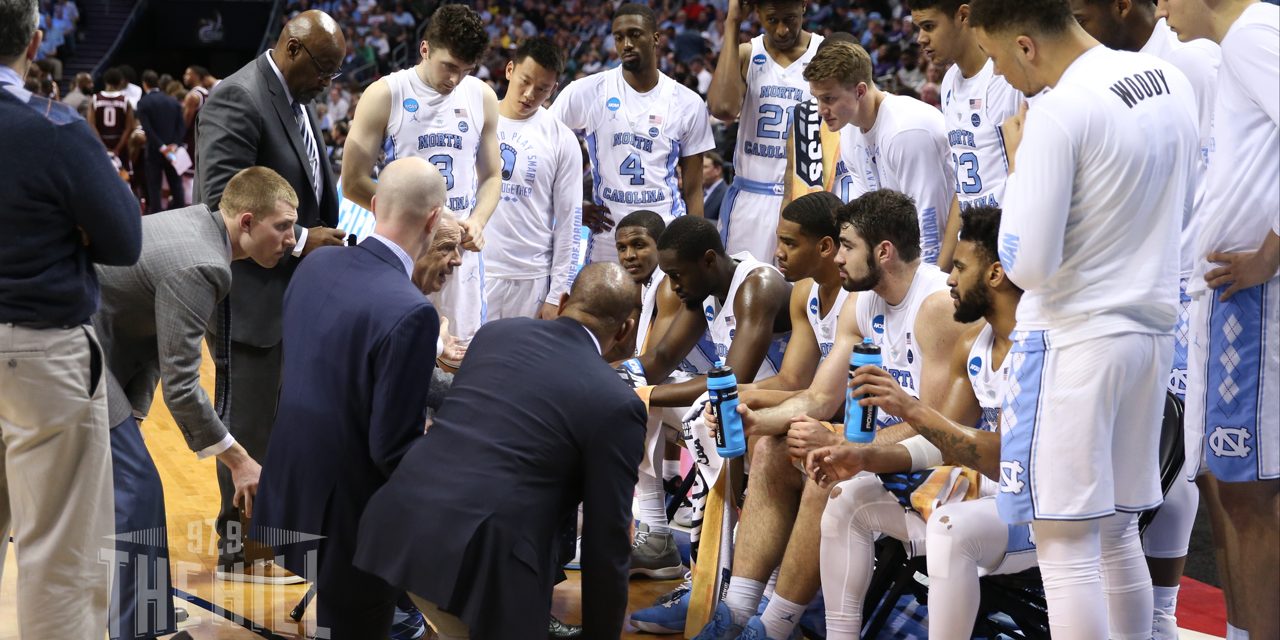 The Big Dance still has some ACC and North Carolina flavor.

No, the NCAA tournament hasn’t gone the way we wanted it, or most people expected it. ESPN received more than 17 million entries into its annual bracket contest, and after the first weekend, not a single correct bracket remains. Not one.

But the ACC still has four of its nine teams alive, although few thought that Florida State, Syracuse or maybe even Clemson would be three of them – and that Virginia and North Carolina would be one-and-done and two-and through, respectively.

Duke seems to have had the easiest draw, clubbing Iona and Rhode Island to reach the Mid-West Sweet 16. The Blue Devils are either playing the best of all the teams left, or were just too good for their first two opponents. Time will tell.

Nevada is the real surprise of the field, coming back from 22 points down to shock second-seeded Cincinnati. The Wolf Pack (two words) has 6-foot-7 brothers who left the Wolfpack (one word) and are their new team’s leaders. Caleb Martin and Coby Martin, from Mocksville, NC, bolted the departed Mark Gottfried’s N.C. State program and are leading their new team in scoring (Caleb) and rebounding (Coby).

The Martins wanted to attend UNC but, after visiting here, committed to State. Maybe both weren’t offered scholarships by Roy Williams.

Clemson – which absolutely annihilated Auburn in the second round – has senior Gabe DeVoe from Shelby, averaging nearly 14 points, five rebounds and two assists a game, and lefty junior guard Shelton Mitchell from Waxhaw, who has been in double figures the entire the tourney and shoots 85 percent from the foul line. The Tigers are one of 3 ACC teams in the Midwest Regional, and stand a decent chance of upsetting top-seeded Kansas, whose star guard DeVonte Graham is from Raleigh.

If that happens, the winner off the 2-3 zone battle between Duke and Cinderella Syracuse, which won three games in five days (sound familiar?) to make it to the Sweet Sixteen from the First Four, could be going to the Final Four. But chalk says it will be bigger Duke against quicker Kansas for that right, and if the Jayhawks are to win Graham will have to play up to his averages of 17 points, four rebounds and 7½ assists per game.

By the way, ESPN reseeded the Sweet 16, with Duke, Clemson, West Virginia and Villanova No. 1s and Kansas a No. 3.