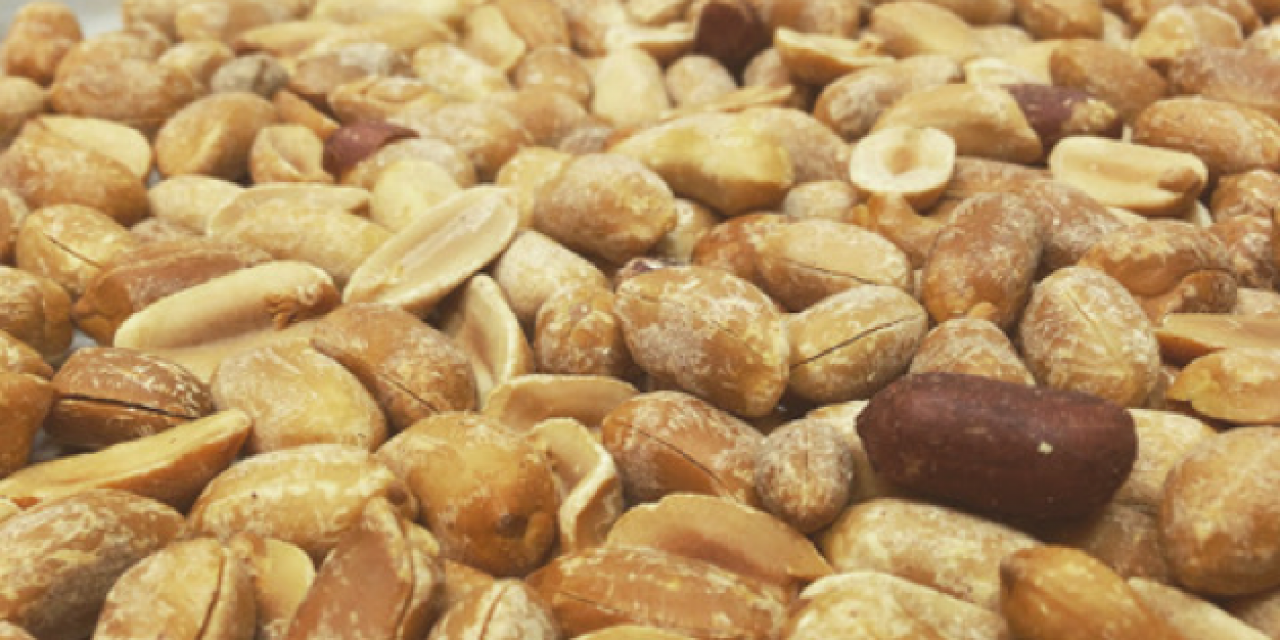 Food allergies have been on the rise in the United States for the past 50 years, and it’s estimated that some 15 million Americans have some kind of food allergy.

Now, a new drug trial produced with the help of UNC researchers has the potential to help the approximately 1 percent of Americans who have a peanut allergy.

The results of the Phase 3 trial were announced last month, and showed that around 70 percent of patients in the trial demonstrated an increased level of tolerance to around the equivalent of 1 peanut pod.

And that’s a big deal for those who might have a severe peanut allergy, Dr. Edwin Kim said. Kim is one of the authors of the study, and is an assistant professor of Medicine at UNC and director of the UNC Food Allergy Initiative. He’s also the father of a son with a peanut allergy, which means he approaches his work with food allergy immunotherapy as both a doctor and parent.

For many people, he said, simply building a tolerance beyond a tiny fraction of a full peanut can make a big difference.

“It doesn’t take much at all,” Kim said. “It is small amounts. On average, about 100 milligrams is all it takes for someone to actually have a reaction. So, for people to eat 600 or maybe more milligrams of that really provides them this level of protection or kind of a buffer.”

The next step is for the FDA to decide if the treatment is ready for wider availability to the public. The drug itself comes in capsule form to help with dosage. The contents are then mixed into food for the patient to eat in order to build up tolerance.

Kim stressed this is not a cure for peanut allergy, nor is it for everyone. He said 20 percent of people in the study dropped out because of their reaction to the peanut protein. The daily dosage must be taken over many months, or even years, in order to make an impact on a patient’s tolerance.