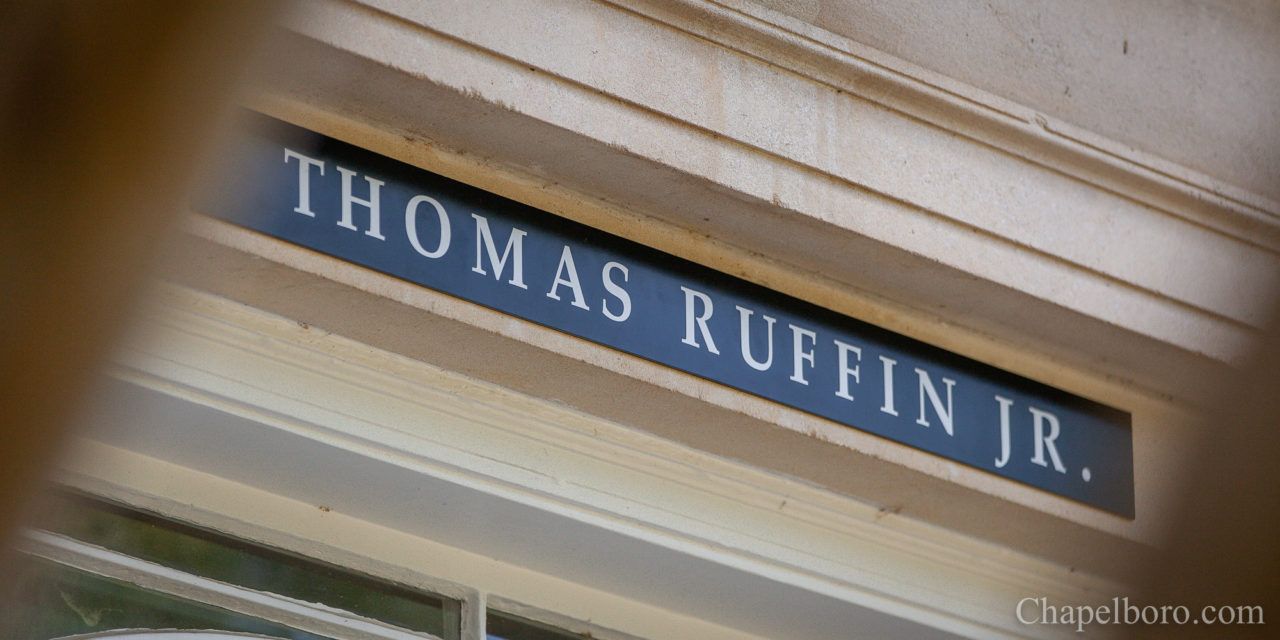 UNC’s Commission on History, Race and a Way Forward voted unanimously to remove the names of Thomas Ruffin Jr. and Robert Hall Bingham from campus buildings due to their ties to white supremacy.

At its September 10 meeting, commission members voted unanimously to recommend the removal of the names. The commission sent their recommendations to Chancellor Kevin Guskiewicz. The requests will then be sent to the UNC Board of Trustees, who will make the final decision on name removals.

Earlier this year, the UNC Board of Trustees voted to remove the names of Charles B. Aycock, Josephus Daniels, Julian S. Carr and Thomas Ruffin Sr. from four campus buildings.

At the time, Ruffin Jr. was chosen to replace Ruffin Sr. from the residence hall. The board said the portfolio in the commission’s request for removal lacked information on the son’s background or support of racist causes, who Ruffin Sr. also had the building dedicated to honor.

However, new evidence was on Ruffin Jr.’s ties to white supremacy was presented by the Commission on History, Race and a Way Forward.

In a presentation to the commission, co-chair James Leloudis said, “We now do have a documentary record that ties Thomas Ruffin quite directly to Klan violence in this part of the state.” That evidence included an 1873 letter written by Ruffin Jr. to advocate for amnesty for the Klansmen who murdered a Black Republican politician.

Leloudis also presented information on Bingham, who was the founder of the Bingham School in Hillsborough and a member and organizer of the Klu Klux Klan in Orange County. Leloudis said that in his teaching and his writing, Bingham “promoted racial Anglo-Saxonism, a blood-and-soil strain of white supremacist ideology” and “celebrated racist violence as a civilizing force and instrument of order.”

The request to examine the record of Bingham came from one of his grandchildren: historian and author Emily Bingham.

At its vote in July, the UNC Board of Trustees voted 11-2 in favor of renaming the four buildings on campus. Trustees Allie Ray McCullen and John Preyer were the dissenting votes on all motions.