Senate Picks 6 to Serve on UNC Board of Governors 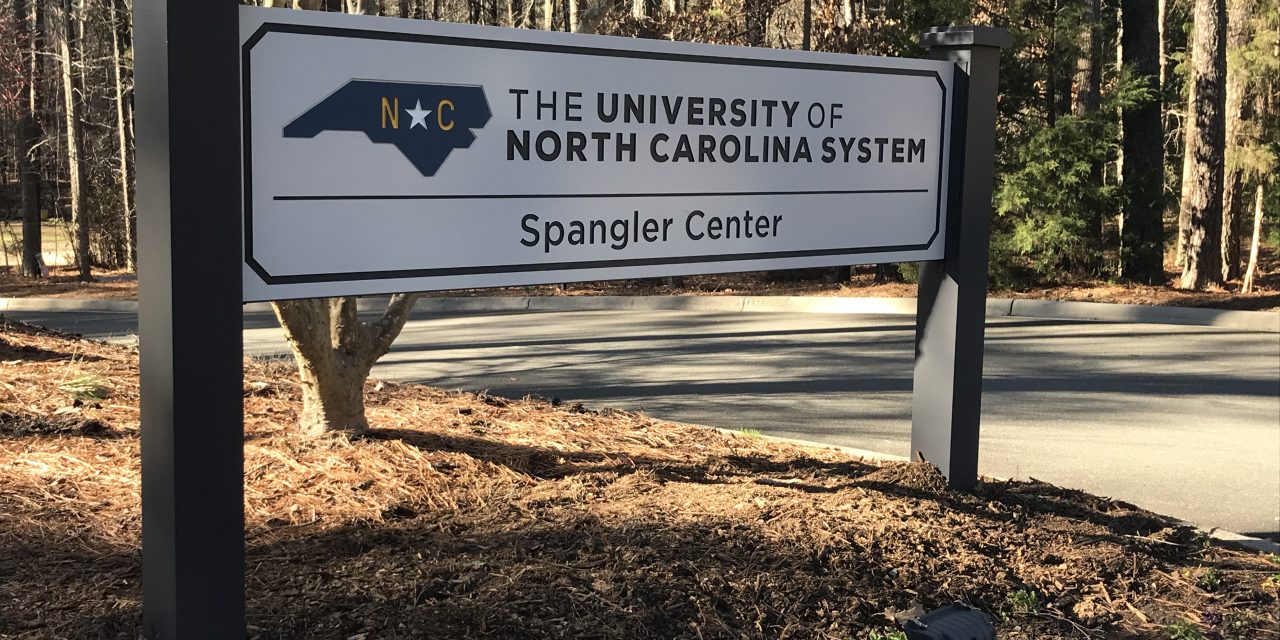 Some Democrats in the GOP-led Senate said they voted for less than six names, so their votes weren’t counted by rule.

The House, also controlled by Republicans, approved its slate of six members on Wednesday, reappointing five incumbents. The only new House pick is Hilton T. Hutchens of Fayetteville.

House Democrats complained about the election process or opposed re-electing board members during a time of turmoil within the UNC system.