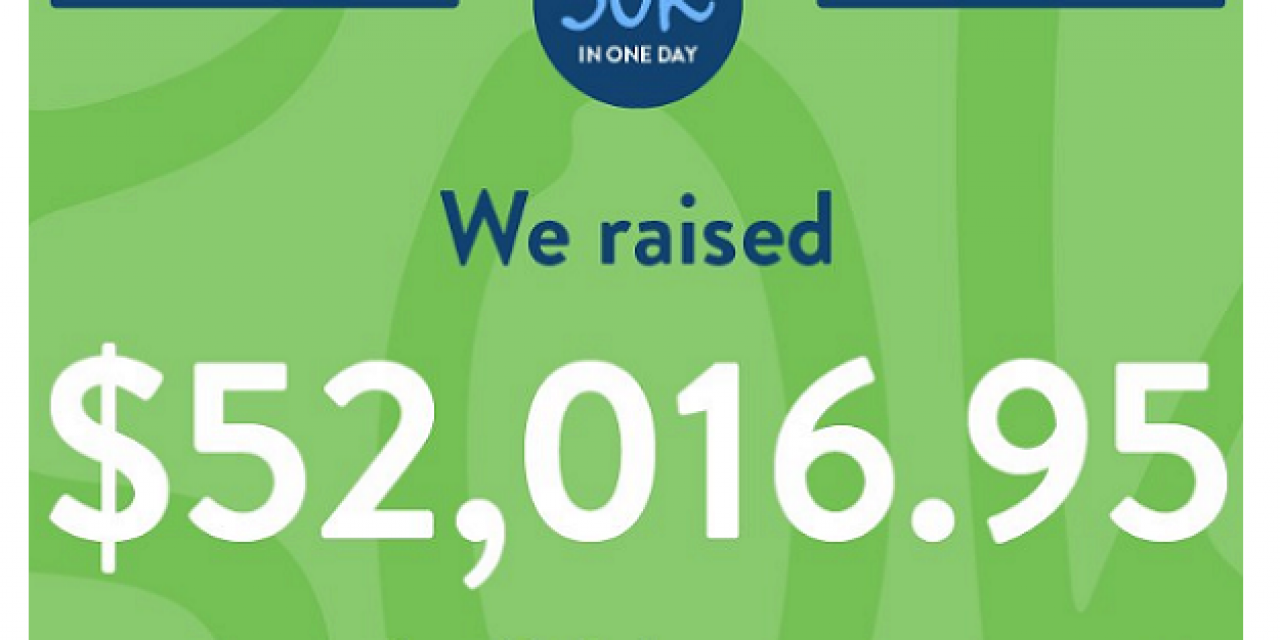 The student-run UNC non-profit Carolina For the Kids raised more than $50,000 over 24 hours Tuesday and Wednesday to benefit UNC Children’s Hospital.

The fundraising push was part of the organization’s second annual “50K in One Day” initiative, which fell just short of its goal in 2016.

The program began Tuesday night during the UNC basketball game against Pittsburgh, where fans had the chance to donate to Carolina FTK members.

The organization held events for UNC students on campus Wednesday to bring in more donations, including an egg hunt for an Amazon gift card and a Super Smash Brothers video game tournament.

Carolina FTK members raised $17,000 in the final hour of the event to push them past their goal.

The organization will look to surpass its more than $600,000 in total donations to UNC Children’s Hospital in 2015-16. Most of those funds came from Dance Marathon, an event held annually in March in which participants do not sit or sleep for 24 hours.

For more information on Carolina For the Kids, visit their website.