Red Cross Says Housing Could Be Hard to Find 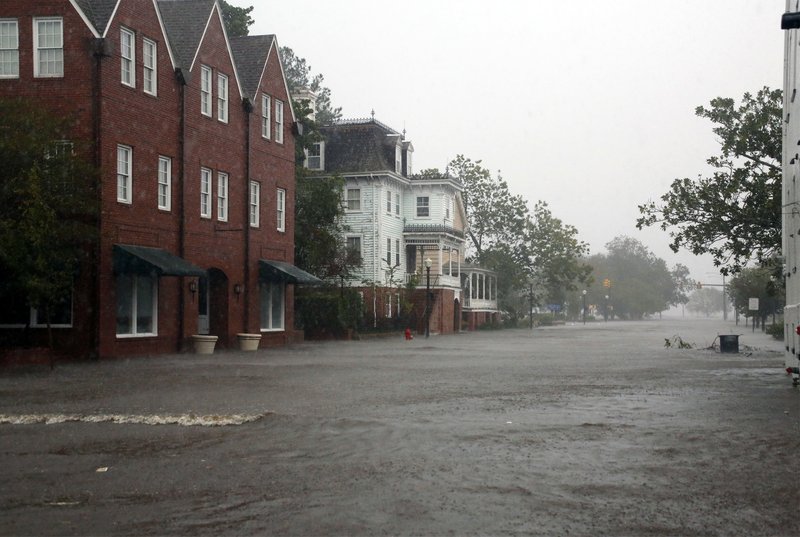 He said that FEMA data indicates that tens of thousands of structures have been damaged by the storm.

He said that Red Cross shelters in North Carolina have about 1,700 people in them on Tuesday, down from a peak of 22,000. He said the number is in sync with state data because the Red Cross is operating virtually all shelters in the state now. He said about 200 people are in Red Cross-run shelters in South Carolina.