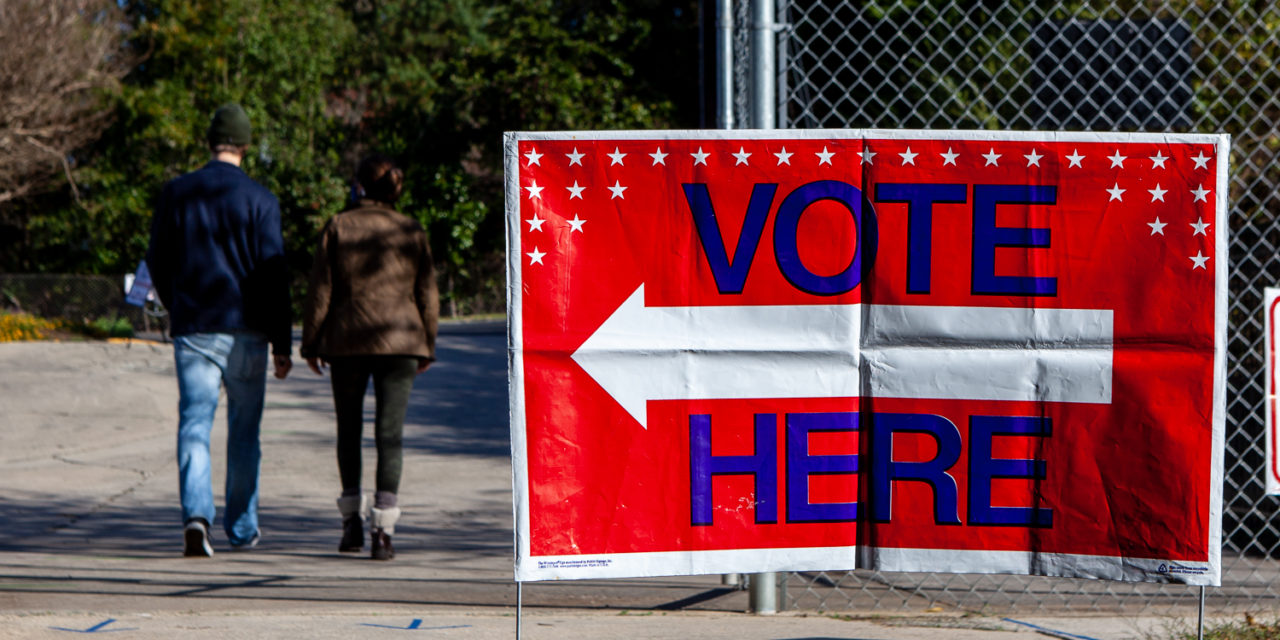 North Carolina judges struck down the state’s latest photo voter identification law on Friday, agreeing with minority voters that Republicans rammed through rules tainted by racial bias as a way to remain in power.

Two of the three trial judges hearing a lawsuit declared the December 2018 law is unconstitutional, despite being designed to implement a photo voter ID mandate added to the North Carolina Constitution in a referendum just weeks earlier. They said the law intentionally discriminates against Black voters, violating their equal protections.

The “was motivated at least in part by an unconstitutional intent to target African American voters,” Superior Court Judges Michael O’Foghludha and Vince Rozier wrote in their 100-page majority opinion. “Other, less restrictive voter ID laws would have sufficed to achieve the legitimate nonracial purposes of implementing the constitutional amendment requiring voter ID, deterring fraud, or enhancing voter confidence.”

The majority decision, which followed a three-week trial in April, is now likely headed to a state appeals court, which had previously blocked the law’s enforcement last year while the case was heard. The law remains unenforceable with this ruling.

With a similar lawsuit in federal court set to go to trial this January and another state court lawsuit now on appeal, it’s looking more unlikely that a voter ID mandate for in-person and absentee balloting will happen in the 2022 elections.

GOP legislative leaders have tried for a decade to require photo IDs to cast ballots.

Republicans have said voter ID laws are needed to build public confidence in elections and to prevent voter fraud, which remains rare nationwide. But many Democrats see the mandates as attempts at voter suppression.

In July, 2016, a federal appeals court struck down several portions of a 2013 North Carolina elections law that included a voter ID mandate, saying GOP lawmakers had written them with “almost surgical precision” to discourage voting by Black voters, who tend to support Democrats.

Lawyers for the voters who sued over the 2018 law said it suffered the same racial defects as the 2013 law — following a long effort by North Carolina elected officials to weaken African American voting as a way to retain control of the General Assembly. The 2013 law was carried out briefly in 2016 primary elections.

GOP legislative leaders and their attorneys disagreed, saying the latest ID rules were approved with substantial Democratic support and improved to retain ballot access while ensuring only legal citizens can vote.

The categories of qualifying IDs were greatly expanded compared to the 2013 law to include college student and government-employee IDs. Free IDs also are available from county elections boards or at early-voting sites, and people without IDs can still vote if they fill out a form at the voting precinct.

In a dissenting opinion, Judge Nathaniel Poovey wrote that passage of the voter ID law falls in line with the state constitution, citing its support from several Black legislators and the citizens voting for the constitutional referendum.

“Competence evidence before this three-judge panel does not suggest our legislature enacted this law with a racially discriminatory intent,” Poovey wrote.

But the majority on the panel decided that the changes didn’t eliminate fully the racial bias and permanently blocked enforcement of the ID law.