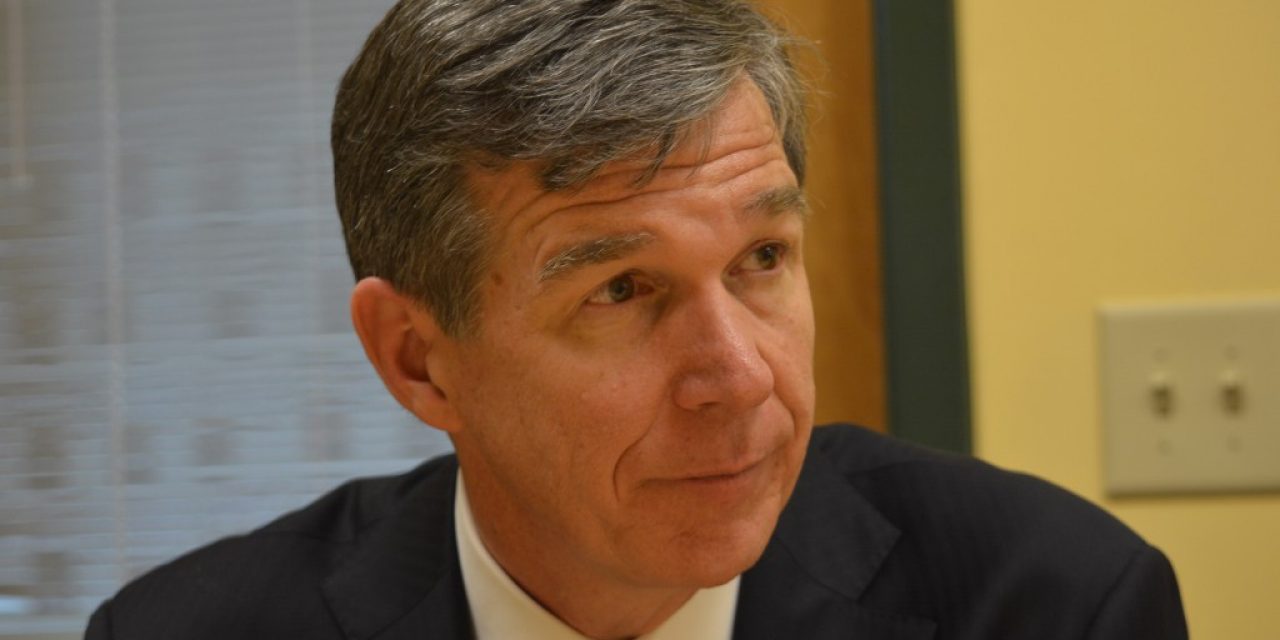 North Carolina’s NAACP chapter is turning its back on the state’s most prominent Democrat, skipping its traditional invitation for Gov. Roy Cooper to be honored by the group seen as a stalwart backer of Democrats.

Cooper’s office on Friday declined to comment on the civil rights group’s decision to shut out the governor from its annual convention this weekend. Cooper says he’s disappointed.

No physical evidence linked Sharpe to the 1994 crime. An eyewitness recanted her testimony and a former Greenville police homicide detective believes Sharpe was wrongly convicted because of dubious testimony.