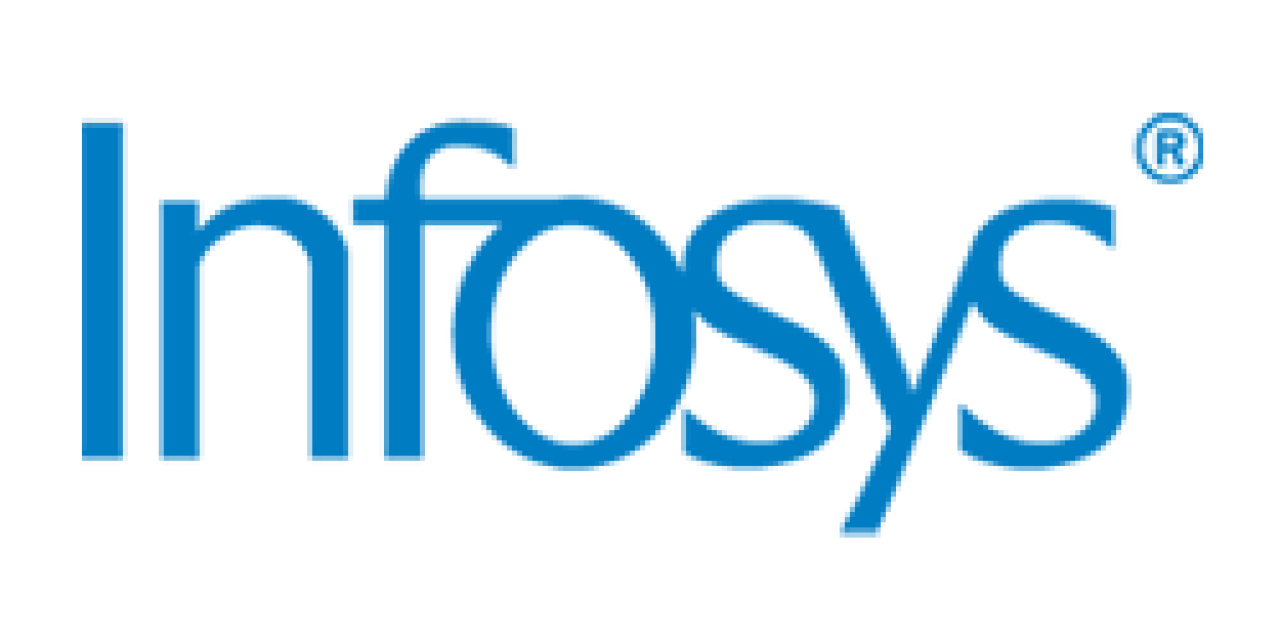 The company said Thursday it plans to hire the first 500 North Carolina workers within two years.

Infosys said in May it would also hire 2,000 new workers by the end of 2021 in the Indianapolis area, home turf of former Indiana governor and current Vice President Mike Pence. President Donald Trump has blasted an American visa program that tech companies have heavily relied upon to temporarily bring in workers from other countries at lower wages.

Infosys emphasized Thursday that the jobs created as part of its U.S. expansion would go to American workers.