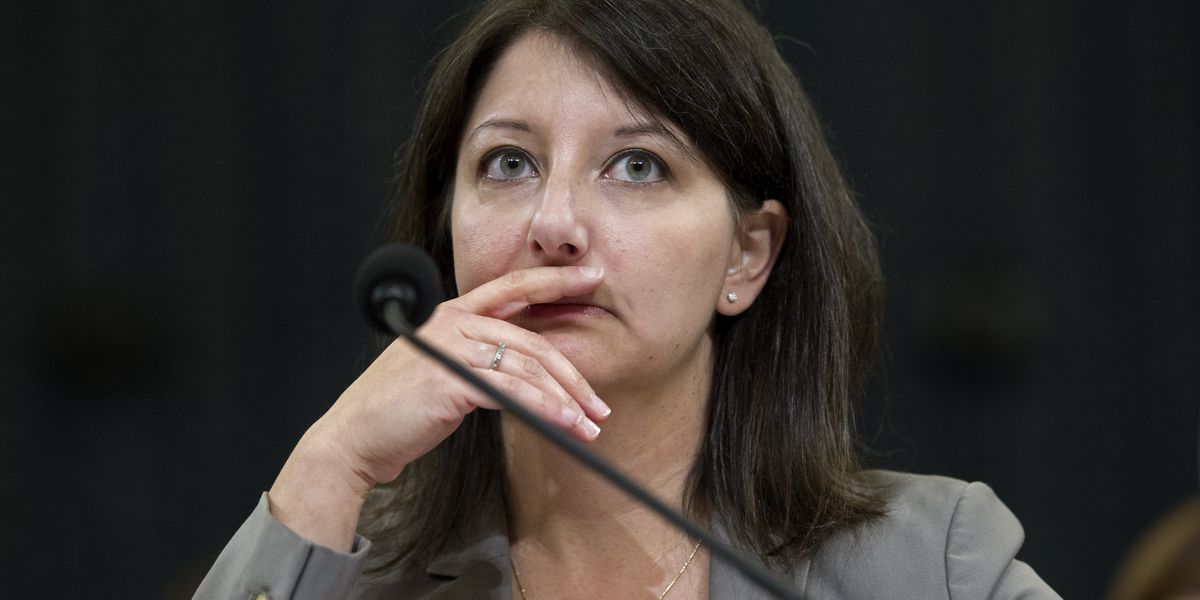 The report from State Auditor Beth Wood’s office examined samples from among the 90,000 Medicaid providers in the state in 2019.

The performance audit found that the Division of Health Benefits, which is responsible for screening and enrolling providers, often failed to identify and remove those whose professional licenses has been suspended or terminated. The screening work is performed by a third-party contractor, the report said.

Licenses can be removed for actions like malpractice, Medicaid fraud or sexual misconduct. These failures placed some Medicaid patients at increased risk for substandard care and resulted in 21 unlicensed providers receiving more than $1.6 million in Medicaid payments, according to the report. In one case, auditors said, a physician assistant whose license was suspended based in part on allegations regarding inappropriate exams of female patients continued to treat hundreds of patients even after the suspension.

Auditors also found the division and its contractor failed to verify the professional credentials of enrolled providers seeking to continue to provide services.

The credentials of only a handful of 191 approved providers within a sample had been verified, the report said. Six of the providers with unverified credentials actually lacked the required professional credentials, auditors said, resulting in $11.2 million in Medicaid spending to the ineligible providers. Auditors attributed the failure to weaknesses in an automated credentialing process.

Department of Health and Human Services Secretary Mandy Cohen, responding to the audit in a letter attached by Wood’s office, agreed with the auditors’ findings. Recommendations include removing from the Medicaid program all providers lacking proper credentials to offer services.

Cohen wrote that Medicaid program leadership at DHHS, which oversees the Division of Health Benefits, would make the issues in the report “a top priority.” Many recommended changes have already been implemented, including more routine, manual reviews of medical license board announcements, she added. And an improved credentialing program should come online in 2023, she said.

“We take every instance of an unqualified provider very seriously and every overpayment is unacceptable,” Cohen wrote.

While the Division of Health Benefits calculates the potential overpayments listed in the report subject to recoupment is more than $13 million, state auditors pointed out the amount only covered those providers within the statistical samples reviewed.

“It does not include all overpayments that may exist in the entire population of payments made to Medicaid providers,” the audit said.

GOP Sen. Joyce Krawiec, a Senate Health Care Commitee chairwoman, said in a news release Thursday that it’s unrealistic for a large government program not to have problems. But she added that the failures located by auditors “seem so basic and so problematic that it raises serious questions about DHHS’s ability to administer the program.”