Study Shows Funding Gap Between Highest and Lowest Wealth Counties Above $2,000 Per Student 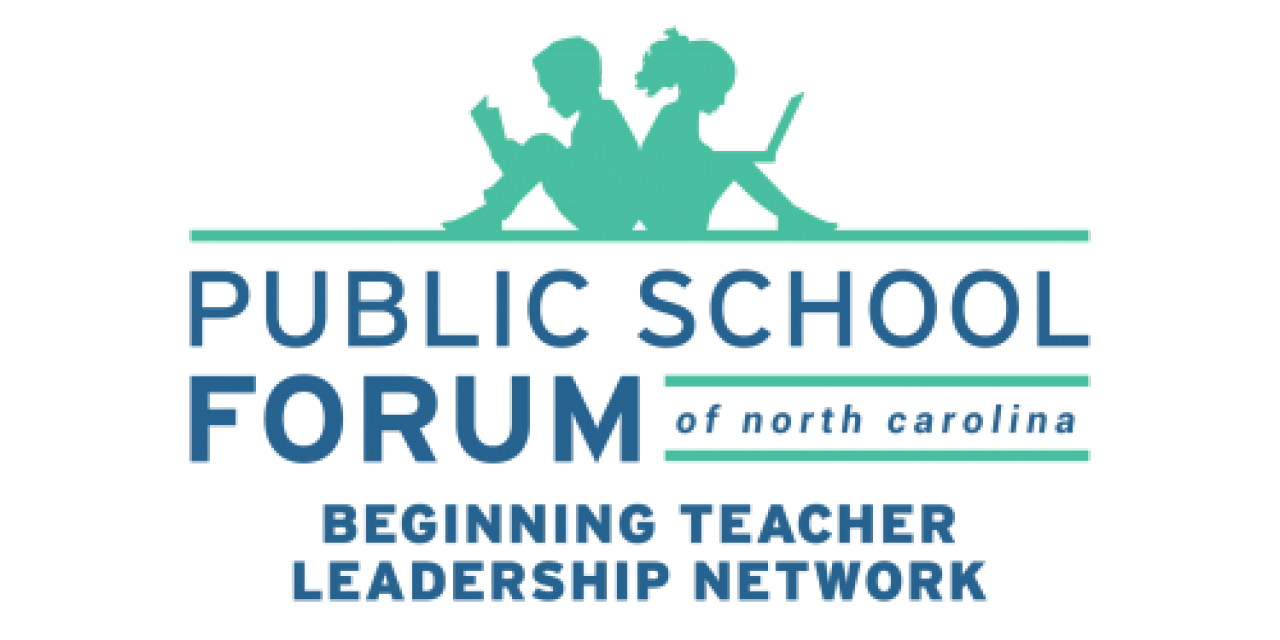 A new study released by the Public School Forum of North Carolina shows the funding gap in public schools between wealthier and poorer counties continues to grow.

Public School Forum president and executive director Keith Poston said the forum has been involved in analyzing and studying school finance issues for more than 20 years.

The Local Schools Finance Study “looks at each county and sees how much they are spending in that county if you separate it from what the federal government provides, mostly through Title I, and also what the state of North Carolina provides,” Poston said. “And that’s really where the gaps show up.”

“We don’t believe that our student’s education should be dependent on where they happen to be born,” Poston said. “That’s the real education lottery in North Carolina; it’s not a scratch off, it’s actually being lucky enough to be born in a better circumstance.”

“The extra classes. The extra AP courses. The enrichment classes. Where there may be one advanced math class offered at the high school, where you go to a county like Chapel Hill – Carrboro Schools or Wake County Schools and there will be a dozen different options,” Poston said. “[Students] just don’t have the same access to rigor, which we know all kids can do. But if they don’t have the kinds of highly qualified certifies teachers that they need, they don’t have the right courses. And if they don’t even have the basic supplies, you’re not going to see the same results.”

According to the study, Orange County is the highest spending county across the state because of high property values in the county that are able to raise more money for the school system through property taxes. But Poston said he does not believe any county or system in the state, including Orange County, is over-funded.

“We don’t believe that our schools are funded properly overall,” Poston said. “We rank nationally about 42nd in per-pupil spending. So we need to increase our investment in public education overall.

“Our main recommendation is to make sure that we actually are incorporating both adequacy of funding and equity of funding in anything we do to change it because right now the General Assembly is looking at changing our school funding formula but they, at least some of the leaders who are sharing the task force right now, said they aren’t going to focus on equity and adequacy. And we believe this urban-rule divide, this two North Carolinas, needs to be part of the discussion.”

Poston says the good news is that attention to the problems are now being discussed and that because the majority of the funds come from the state, there is an opportunity to make a big impact.