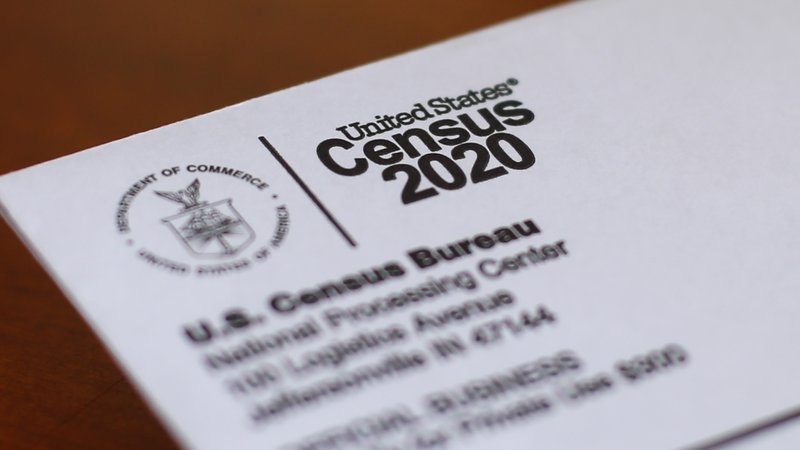 After an unclear plan for the 2020 U.S. Census’ conclusion from the federal government, a judge recently declared its ending date will be extended to try and garner more responses.

Held every ten years to get as accurate a tally of the United States’ population as possible, the Census began its count six months ago in April.

Rebecca Tippet is the director of Carolina Demography, which studies North Carolina’s population data and depends on the U.S. Census count to aid its research. She says this census running much longer than normal is no accident.

“The original deadline for the census is July 31,” Tippett explains. “When the pandemic began unfolding, the Census Bureau looked at the consequences of COVID-19 on their plans and experts revamped their data collection and processing plans and said ‘We need to collect data through October 31 and we need additional time to process it.'”

Tippett says President Donald Trump’s administration then gave a deadline of September 30 and less time to process the data, which sparked lawsuits from several groups. The National Urban League filed a suit to create an injunction the federal government’s action, which was granted last week by U.S. District Judge Lucy Koh in San Jose, California. According to the judge, the Census Bureau will now be able to have workers knock on non-responders’ doors until the end of October, which is the main follow-up method for workers.

One reason the extension is needed for North Carolina, according to Tippett, is a lower response rate than hoped. She says the pandemic created many challenges for census workers who planned to hold events either alerting people to fill out the 2020 Census online or directly aiding them.

“A lot of the outreach and engagement campaigns that were going to be targeted toward low internet access communities,” Tippett describes, “were often going to be high-touch or not social-distancing friendly. The sorts of things like mobile questionnaire assistance or setting up spots to help individuals with their census in high traffic areas like grocery stores…the pandemic made those [areas] not [viable.]”

While North Carolina’s response rate historically has been around or below the national average mark, Tippett says the state’s current self-response rate of 63% is worse than usual. While non-response methods, like the door-knocking by census workers, has helped fill some gaps in data, the Carolina Demography director says there’s a big gap to the rest of the country.

“When you look at the total enumeration, that’s the total number of housing units counted either by self-response or the non-response follow-up, North Carolina is 44th out of all 50 states and D.C.,” Tippett says. “That puts us at risk of a relative undercount and jeopardizes us earning our fair share of federal funding, of which we get about $44 billion a year right now.”

In addition to that federal funding, which becomes allocated to local governments, the U.S. Census also plays a role in deciding a state’s  political power. The ten-year population count determines how many seats a state receives in the U.S. House of Representatives, as well as for the redistricting that happens every ten years as a result. From Congressional districts to local districts, having an accurate count of where North Carolinians live shapes how its governments operate.

Orange County has one of the highest self-response rates in the state, but Tippett says it’s important to check with everyone you know and encourage them to check with others too.

“While we are closing in on a high total enumeration rate, our self-response rate is still low,” she says about the state’s  The higher we can get that, the better position we’re going to be to reduce the risk of undercount when it’s all said and done.”

To fill out the 2020 U.S. Census now, click here. The final collection date of responses is Saturday, October 31.