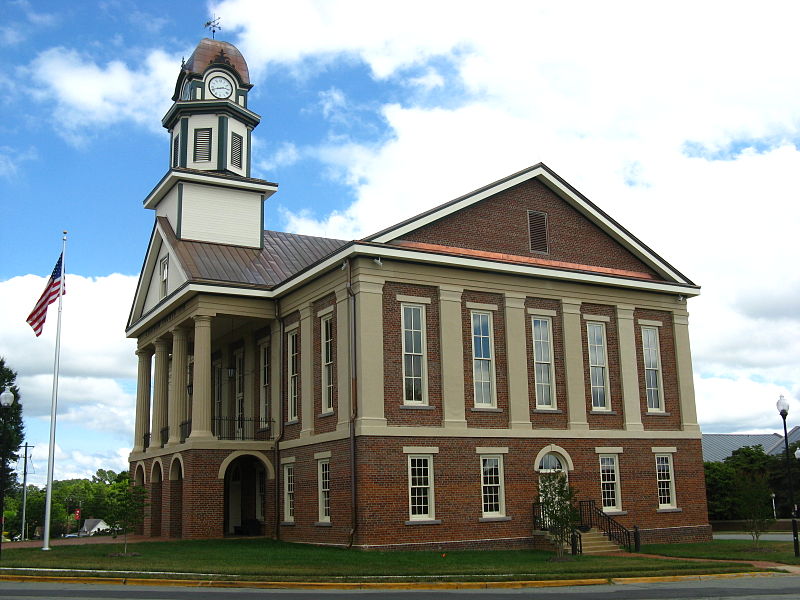 A superior court judge ruled over the short-term future of the Confederate monument in downtown Pittsboro on Monday. The statue, which stands outside the historic Chatham County courthouse, has been the center of tension in the county since the Board of County Commissioners voted in August to have it removed and relocated.

Superior Court Judge Charles Viser ruled to halt any plans for removal for at least 10 days after the local chapter of the United Daughters of the Confederacy, who gifted the statue to the county in 1907, filed a lawsuit against the statue’s removal on Friday.

The UDC filed its lawsuit just one week before the statue was slated to be declared in public trespass by the county.

A statement from a county spokesperson about the ruling said, “While Chatham County respects the judge’s ruling, we are disappointed in the outcome and look forward to continuing to present our case at the November 8 hearing. At that time, the court will consider whether a preliminary injunction will be issued.”

The Board of County Commissioners had previously discussed alternatives for the statue with president of the Winnie Davis chapter Barbara Pugh, such as altering the statue to be a memorial for all soldiers. Pugh later wrote in an open letter to the board she believed it would be “inappropriate” to change the statue and illegal to move it from its current location.

The board’s ruling has sparked many protests against the monument’s removal and counter-protests in support of taking it away. It has caused tense moments during public input sessions during the board’s meetings and confrontations during weekend protests.

The Chatham County Sheriff’s Office most recently arrested two people at a protest over the statue on Saturday.