As Carrboro Plans Future, Equality is the Name of the Game 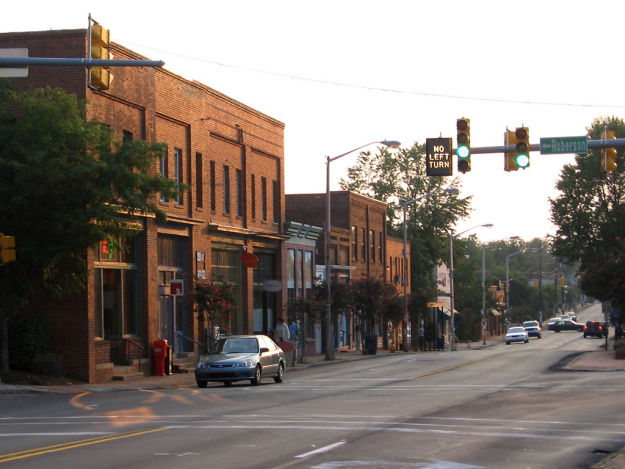 Before Carrboro gets too far into the process of developing its Comprehensive Plan, town elected leaders received a crash course last week in racially equitable methods of gathering community input.

Over the past year, the Carrboro Board of Aldermen have had preliminary discussions for a proposed Comprehensive Plan, which would act as a blueprint for the town’s growth over the next several decades.

A group of four Social Work students from UNC presented their study to the aldermen about how to approach the early stages of that plan in a way that includes communities that are historically-marginalized.

Their focus: the town’s community outreach.

Carrboro had done a good job in promoting equality in similar plans in the past, the group found, but there was still progress to be made.

The group – made up of undergraduates, Susanna LaRochelle, Aklesia Maereg, Klaus Mayr and Sean Nguyen – used the Racial Equity Toolkit to make recommendations to Carrboro’s elected board. The toolkit has been used by municipal governments nationwide, including in Boston and Baltimore. In Seattle, the city’s budget office requires departments to use the Racial Equity Toolkit to analyze all of their budget proposals.

In Carrboro, the students recommended the city do a better job utilizing the relationships between marginalized people and nonprofits, like El Centro Hispano and Community Empowerment Fund. Long-serving nonprofits have the community connections and trust needed to facilitate better engagement with those groups, according to the presentation. In the future, the students said, hopefully town government can build a similar connection of trust.

After the presentation, aldermen had time to ask questions or make comments. Damon Seils said breaking down barriers to civic engagement in town projects is the responsibility of officials.