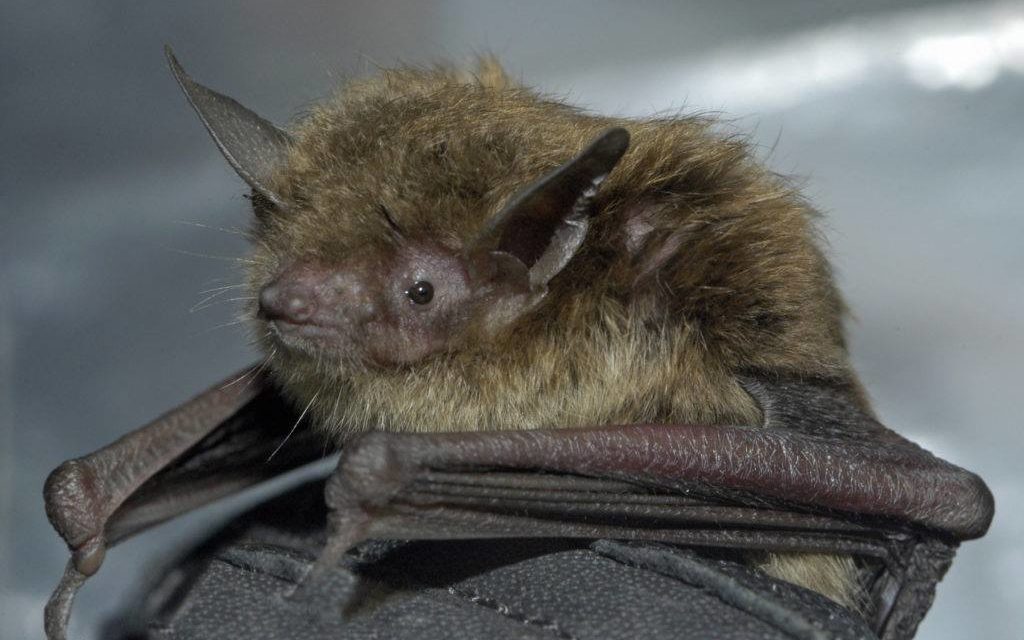 Orange County Animal Services has reported its second rabies case of the year following an incident in Chapel Hill.

On October 20, Chapel Hill residents discovered a bat inside their home in the Lakeshore Drive and Eastwood Lake area. They called animal control, who arrived on scene and removed the bat for rabies testing.

Orange County Animal Services (OCAS) said no people or pets had any known direct contact with the bat. A communicable disease nurse from the Orange County Health Department, however, has been contacted to evaluate the risk of rabies exposure.

Orange County has recorded a total of eight positive rabies cases last year and six the year before.

OCAS advises residents to make sure pets are up to date on their rabies vaccinations as rabies is a fatal viral infection. Per North Carolina law, dogs, cats and ferrets older than four months must have a current and valid rabies vaccination at all times.

When there is “a reasonable suspicion of exposure,” a dog, cat, or ferret with a valid vaccination history must receive a booster rabies vaccination within 96 hours. OCAS said an unvaccinated cat or dog must either be euthanized or quarantined for a period up to four months.

Of the few national cases of rabies in humans in recent years, OCAS said most have been traced to bats. If there is any possibility of exposure from a bat, it is critical that citizens immediately contact their animal control program.

Rabies can be transmitted through secondary saliva exposure when handling an animal, so OCAS said do not touch your pet without gloves if it has had any possible exposure to a rabies vector. Common North Carolina rabies vectors include bats, raccoons, and foxes.