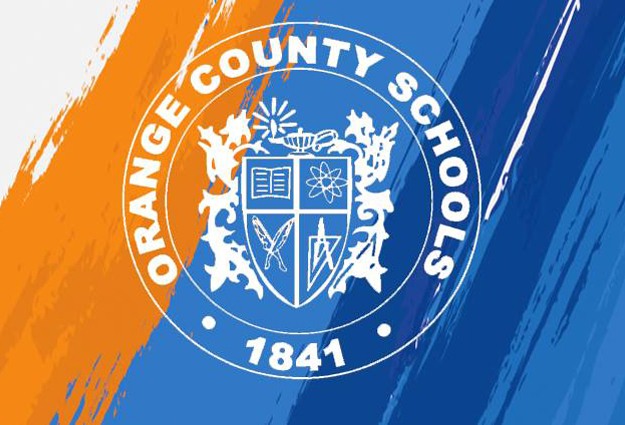 ****UPDATE: A previous version of this article failed to address the website’s reference to all the listed cases as being “convictions.” This is not true, as some cases are citations and were later dismissed. A direct link to the website has been removed. The website later updated its language to no longer say “convictions.”****

The website, which uses Strong’s name as its URL, lists her past dealings in courts across Durham, Lee, Orange and Wake Counties. While the website initially called them “convictions,” some of Strong’s cases were dismissed and are largely made up of driving citations. The website was updated either late Friday or early Saturday to eliminate the phrasing.

Two unpaid delinquent taxes on vehicles owned by Strong are also listed on the website. The total unpaid amount is $211.03.

Strong shared a message to the community on her Facebook profile on Thursday afternoon, addressing the website’s existence and the infractions.

“In my years as a driver, I have received a number of traffic violations. They include things like driving without insurance, which happened at at time when I didn’t have money for insurance, but still had to take care of my family – get the kids where they needed to go, get groceries, get to work, all the things parents of all incomes do to take care of their families every day. But for families where money is tight – and we have many families like this in our Orange County schools – the inability to pay for insurance until payday can have a cumulative effect of additional tickets or the chance that someone will use it against you down the road, which is where I find myself today. Someone has decided that these violations were important enough to use against me in the school board race and they have set up a website under my name listing them. This shows how our systems of power and institutions operate to keep people like me – people who at times or even all the time live paycheck to paycheck – out of power. I believe that my lived experience is why I make a strong candidate for the Orange County Board of Education, and I hope this community will support me with your votes.”

Strong, who is one of six candidates running in the election for the Orange County School Board, is the founder of Hate Free Schools Coalition, which successfully lobbied the school board to ban Confederate flags from the system’s dress code in 2017. She did not respond to requests for additional comments.