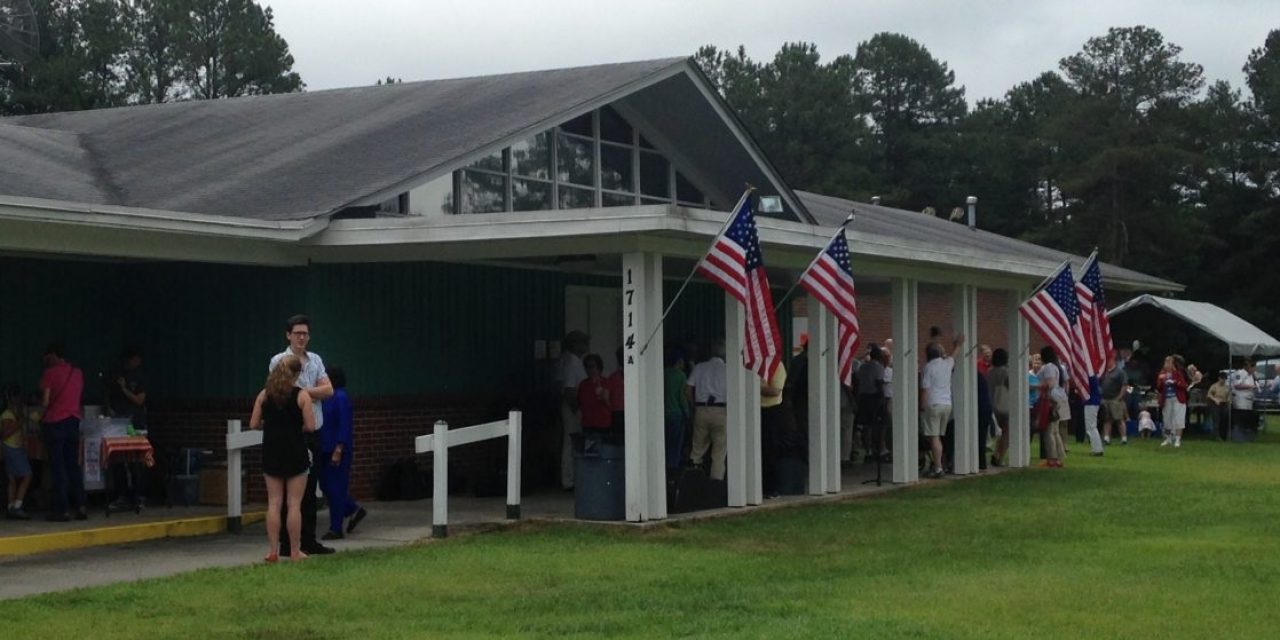 The American Legion sold its post in Chapel Hill to the municipal government last December, but town officials are still deliberating over how to put this new acquisition to use.

“The council was pretty clear in your motion to buy the property that it was going to be used for a combination of some sort of private sector investment to advance the council’s goals and a park,” he explained. “Part of the conversation has to be, ‘Where is that line – where could that line be?’”

Plans for a stakeholder meeting were brought up by Stancil and endorsed by Mayor Pam Hemminger, who recommended that a committee be established to gauge public opinion.

“I think we need to hear what the community thinks are opportunities there and kind of bring that all back into focus,” she offered.

The idea of gathering advice from residents on the direction of the property appealed to Council Member Nancy Oates, who noted that principal beneficiaries would be community members.

“I would like to hear the dreams of people in the town, because after March 31, all the taxpayers will be stakeholders – those on this side of the dais and everybody on that side of the dais, too,” she mused.

Council members voted unanimously to have Stancil draft a composition list for a development oversight committee ahead of the stakeholder meeting scheduled for next month.

According to Hemminger, the purpose of this committee would be to reconcile the desires of the community with municipal design philosophies and property limitations.

“I would like us to really get this right,” she emphasized. “I would like a committee made up of staff, and a consultant, and [a Parks and Recreation] member, a planning board member, two or three citizen members, some council members, and, I think, a school board member.”

Calls for diversity within that committee were made by Council Member Maria Palmer, who claimed that typical volunteers like retirees may be overrepresented.

“There are a lot of people in Chapel Hill – residents of Chapel Hill – who don’t have time to volunteer, who are never represented, including, for example, working parents,” she stressed.

“I would say that these committee meetings, task force, whatever we want to call it – that they have public input as part of it, so that if certain groups can’t get there, then maybe a surrogate can come and at least express the concerns of those groups,” he conjured.

Council members affirmed that the public is encouraged to attend the stakeholder meeting, which is scheduled for April 8 at American Legion Post 6 on 1714 Legion Road.