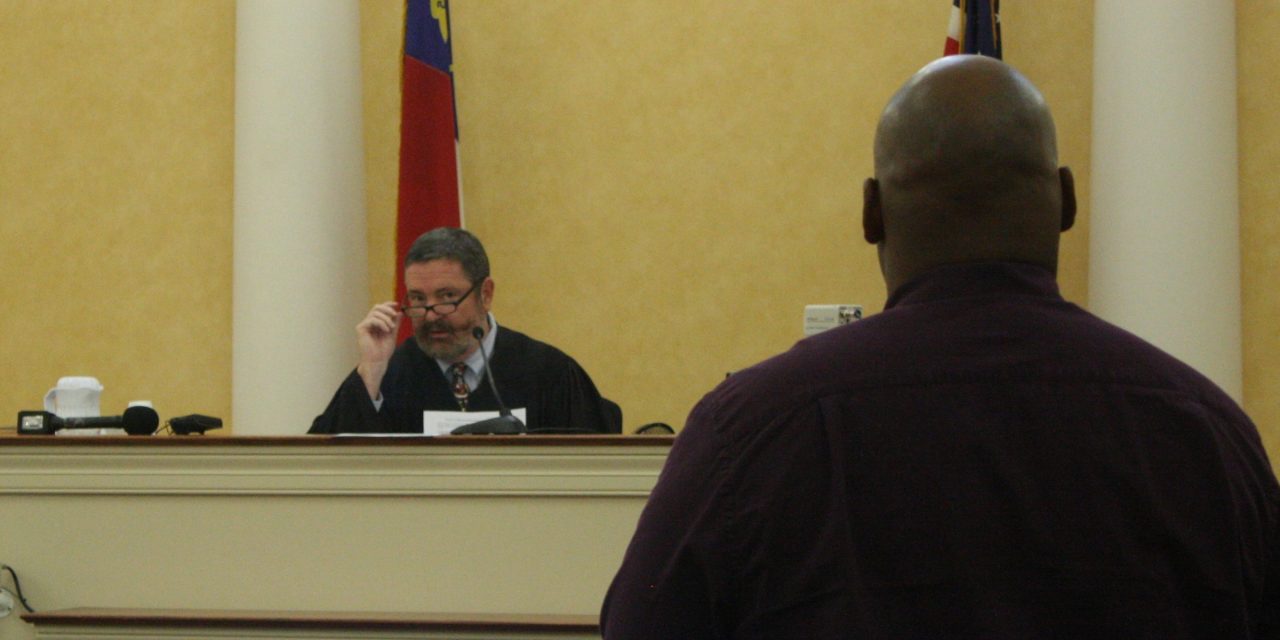 A new study which looks into how courts use fees and fines to “criminalize poverty” in North Carolina has been published by the North Carolina Poverty Research Fund.

The study called “Court Fines and Fees: Criminalizing Poverty in North Carolina” reveals a vicious cycle in which criminal offenses as simple as traffic infractions can lead to jail time.

Social Sciences Research Associate at UNC Heather Hunt, who co-wrote the study along with Gene Nichol, said the fines associated with these offenses are not so easy to pay for everyone.

Non-payment of fines and fees can lead to lengthened probation and jail time, which Hunt calls “inconceivable and unconstitutional”.

According to this and other studies, this is happening in startling numbers across North Carolina.

“For example, the Charlotte Observer came up with an estimate that 18 percent of people in the Mecklenburg County jail were in jail because they couldn’t pay their fines and fees,” said Hunt.

Between court fees, public defender fees, community service fees and more, North Carolina has one of the broadest ranges of fees in the country, according to the study.

Still, Hunt said there is hope for those who are unable to pay fees and fines.

“Judges can waive most fines and fees,” said Hunt. “They are supposed to, by law hold an inquiry into a defendant’s ability to pay. Many judges, either because they don’t know about it or choose to ignore it, don’t do it.”

The study is available here.