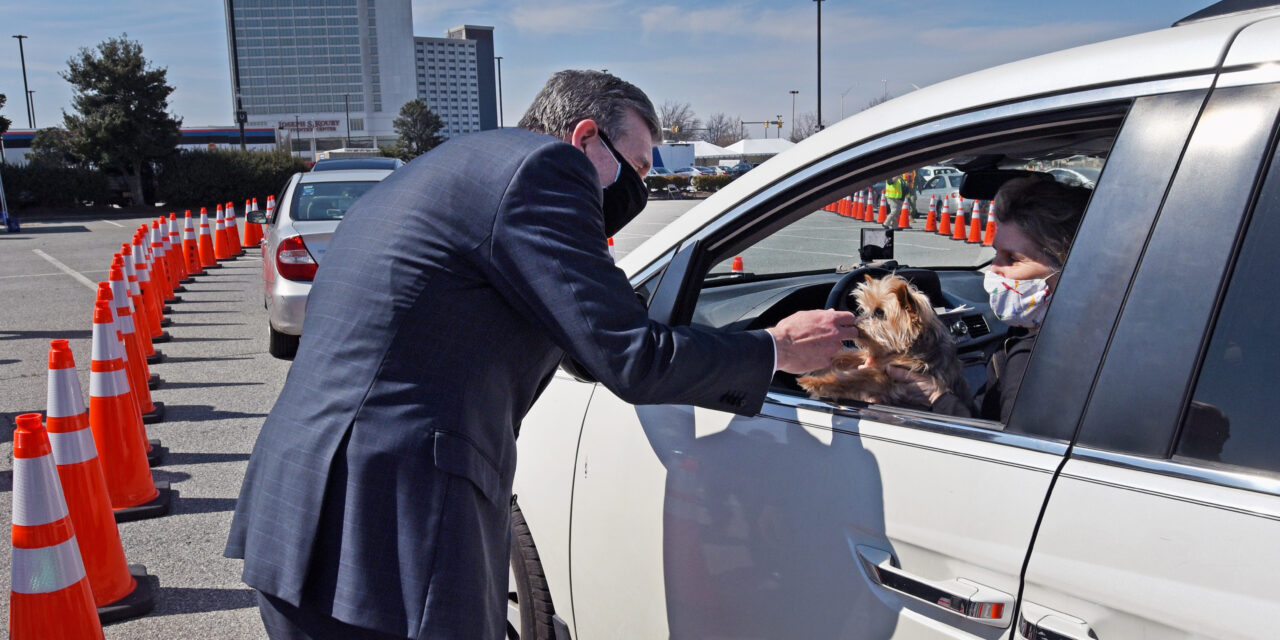 The vaccination site at Four Seasons Town Centre in Greensboro administered its first COVID-19 doses on March 9 and its final shots on Thursday, according to a state government news release.

In all, the Greensboro site supported providing more than 143,650 vaccinations. More than 80% were administered to people coming to the mall, with the remainder being distributed at several “spoke sites” throughout the Piedmont Triad region.

The spoke sites emphasized helping otherwise more from marginalized and underserved communities, the release said, including Black and Latino residents.

Similar sites operating across the country are closing as the vaccine strategy shifts to administering doses at doctor’s offices and places where people gather, said Keith Acree, a spokesman for the state Department of Public Safety.

The center, which was operated by the state and staffed mostly by federal government workers and service members, provided up to 3,000 vaccinations per day during its first six weeks of operations.

More than 53% of the state’s adult population have received at least one vaccination dose through Thursday.