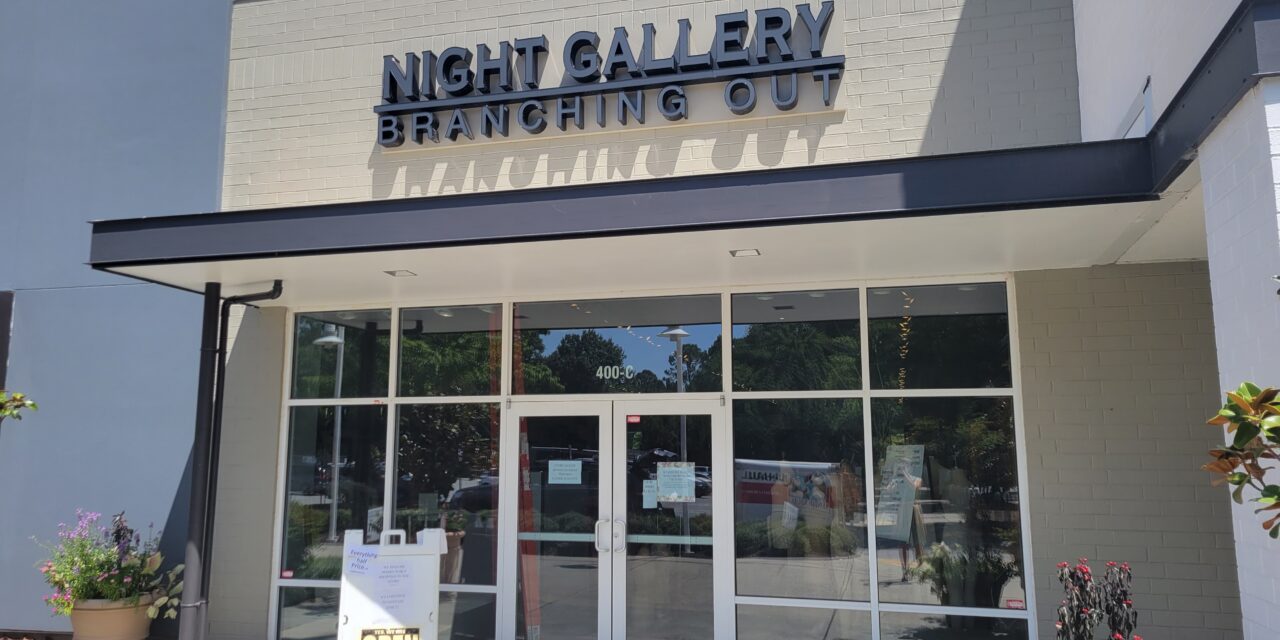 University Place’s Night Gallery – Branching Out store has announced its upcoming closure after more than 50 years in business.

From its start in downtown Chapel Hill in 1969 to one of University Mall’s first original tenants, over the years “Night Gallery” has evolved from being solely a lingerie store to including clothing and personal care products.

Pam Williams, owner of Night Gallery – Branching Out, said while she knows customers are sad to see the store close, she’s had a long run in the retail world and is looking forward to retirement.

Signs outside of the store indicate that all items are currently half off their original price. Moving trucks have also been spotted outside the storefront.

University Place's Night Gallery – Branching Out store is set to close after more than 50 years in business. @UPlaceNC

The store's Facebook page announced its "retirement" on Aug. 27.

Everything is currently half off and moving trucks have been spotted outside the storefront. pic.twitter.com/KvuJOAE6JQ

Williams said the store is expected to close in the next week or two.

In 2020, Night Gallery – Branching Out moved to the outside of University Place, next to William Travis Jewelers and Hawker’s Asian Street Food, as part of the mall’s redevelopment plan.