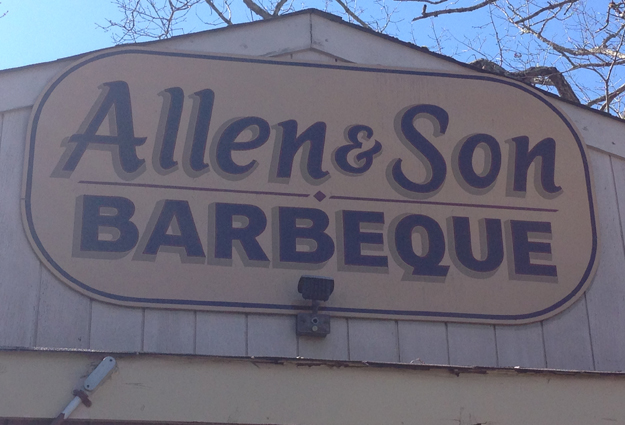 Online listings have the restaurant classified as permanently closed. The News & Observer first reported the closing on Thursday.

Keith Allen had operated the restaurant for decades and had grown to be a prominent figure in the barbecue world. Allen & Son was repeatedly included on various rankings touting the best barbecue across the country.

Allen told the N&O that the Pittsboro location would remain open under a separate licensing agreement.