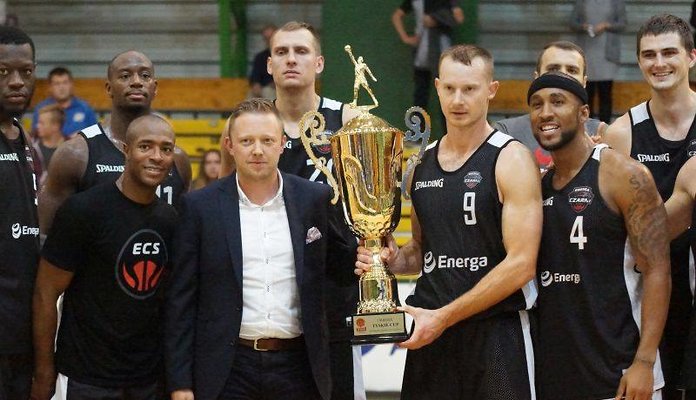 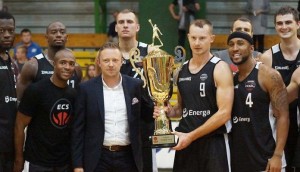 Signing my National Letter of Intent (NLI) to attend the University of North Carolina was one of the proudest moments of my life. From as early as I can remember, I spent the majority of my time running up and down the basketball court. Between the Boys and Girls Club, AAU and my school teams, I don’t think it was physically possible to play more basketball than I did. Luckily for me, I was able to find a passion for something that would allow me to experience a world not seen by many.

Signing an NLI is the biggest honor to date in collegiate athlete’s life. It’s a culmination of years of dreams, countless hours perfecting your craft, and most likely conquering a few obstacles along the way. Usually family members or loved ones are by your side, helping to guide you through the selection process, which can prove to be quite stressful. The decision is never as simple as it may seem for those who have never been directly involved.

What part of the country will I spend the next four years of my life? Which coaching staff will be responsible for shaping me on and off the court? How will I fit into the team? How does this school fit into my life goals from an academic standpoint? Will this school compete against other top schools in their respective conference? These are just a few questions that were important to me when I was making my decision.

It was an easy choice to play for Hall of Fame Coach (Roy) Williams. I had no doubt that the UNC Basketball staff would make me better on and off the court. Of course, the history and tradition of Carolina Basketball sells itself. The beauty of the campus and town of Chapel Hill captivated me. First class education, as well as top-level athletics across the board also drew me in. On every one of my 20+ visits (19 unofficial) to UNC (which may have set an NCAA record), I felt that I had found a slice of heaven. I was eager to join the Carolina family, which feels even stronger today than when I represented my university on the court.

Two months ago, 10 years after I signed my first letter of intent, I signed my 7th “letter” to continue my professional career with Energa Czarni Sluspk in the Polish Tauron Basketball Liga. Every summer I have a ‘signing day’ deciding where in the world I will pursue the opportunity to play basketball for a living. 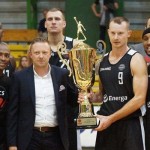 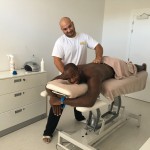 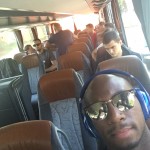 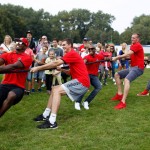 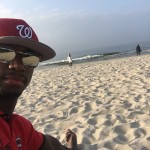 On the beach in Ustka, just 20 min from my house. 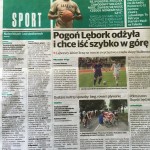 The process hasn’t changed much, except now I pick between countries and at times even continents where to play. Without official and unofficial visits, deciding on location and coaching staffs can be a bit more difficult. You have to rely on your agent, as well as network of players and coaches in Europe to help guide you. Of course with professional contracts, your compensation (salary, housing, transportation, etc.) are also major factors in your decision-making process. Most countries have at least a first and second division that change every year, so keeping up with the most competitive countries is also part of your homework as a player. There are also multiple international competitions in which top European clubs participate.

At the end of the day, I think all athletes are in quite similar positions. Whether you’re talking about a high school senior who signed to play his college career at Carolina, or my signing to play in Poland, getting better every day, competing at a high level and playing for championships are part of the athlete’s mentality and will not change for me, even after my days on the hardwood are over.