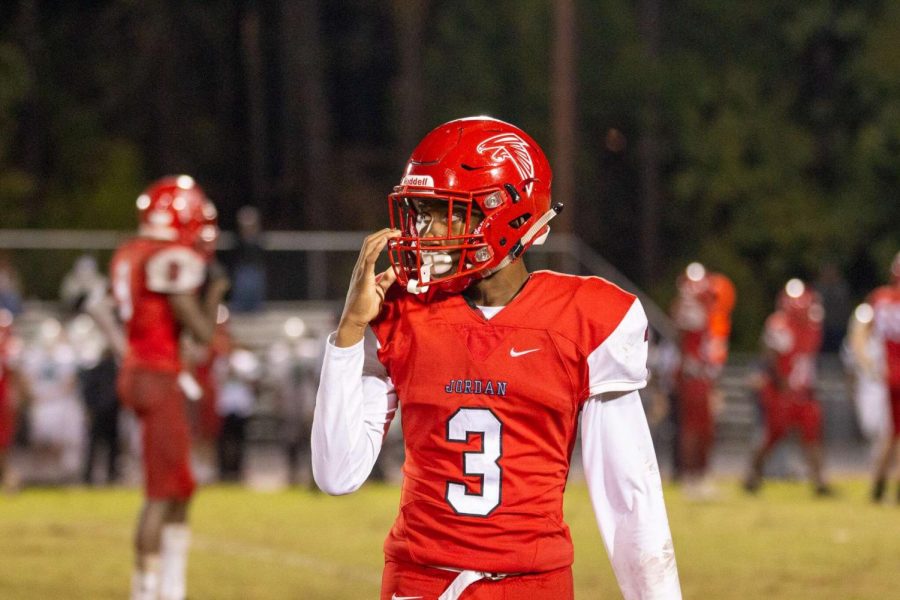 Incoming Morehead-Cain scholar Christopher Holliday announced via Twitter on Tuesday his intentions to go to school at UNC, while also revealing that he has earned a preferred walk-on spot with head coach Mack Brown and the Tar Heel football team.

Holliday was a two-time conference champion as a 6-foot-3-inch defensive back at Jordan High School in Durham. His eight interceptions as a senior in 2019 were tied for second most in a season in Jordan school history.

He will graduate in June with a perfect GPA and a perfect score of 36 on the ACT.