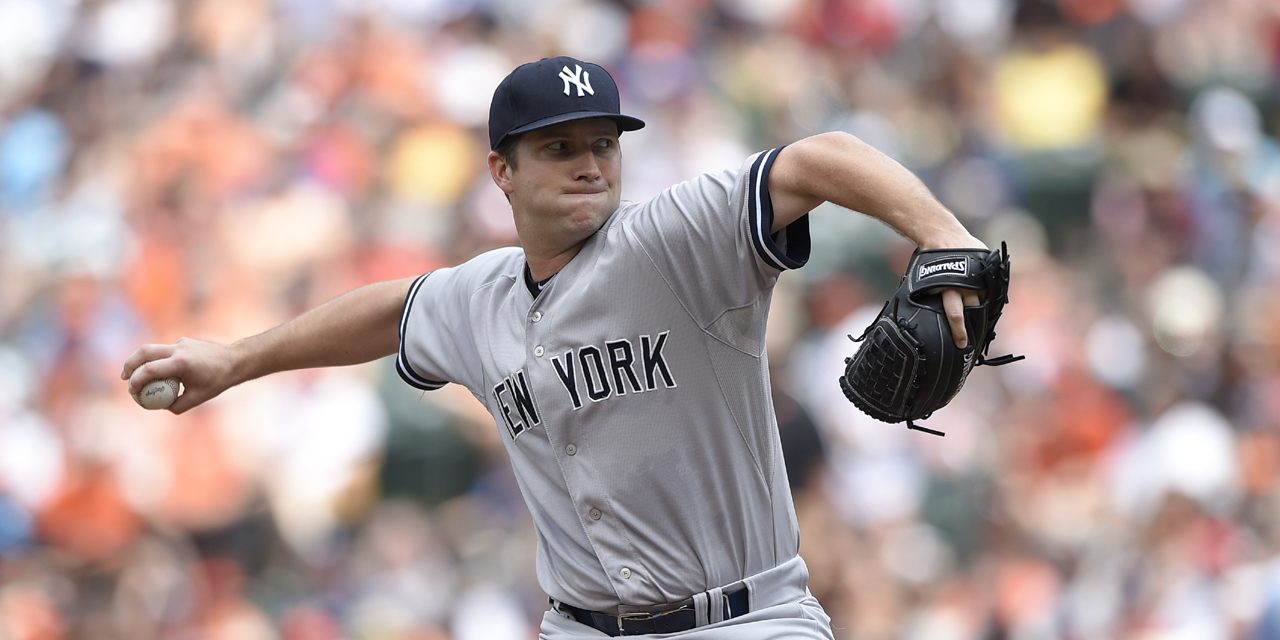 On the second day of Major League Baseball’s Winter Meetings, the New York Yankees made a deal to send former UNC standout Adam Warren to the Chicago Cubs, along with Yankees’ second baseman Brendan Ryan, in exchange for Cubs’ infielder Starlin Castro.

Warren, who grew up in New Bern, NC, played three years for the Tar Heels from 2006 – 2008, posting a 9-2 record as a starter his Junior year with Carolina’s lowest ERA in ACC play that season. Warren was drafted by New York in 2009 and has spent his career in the Yankees’ organization up to this point. He is 13-15 for his career with 245 strikeouts.

The 28 year old will now join the Chicago Cubs bullpen, bringing them a versatile pitcher – one who can be used as a starter, long reliever, or a setup man – having worked in all of those roles throughout his time in the Bronx.

The deal between the two teams came on the heels of the Cubs agreement earlier on Tuesday to sign Ben Zobrist to a 4 year deal, which cleared the way for Castro to be dealt.