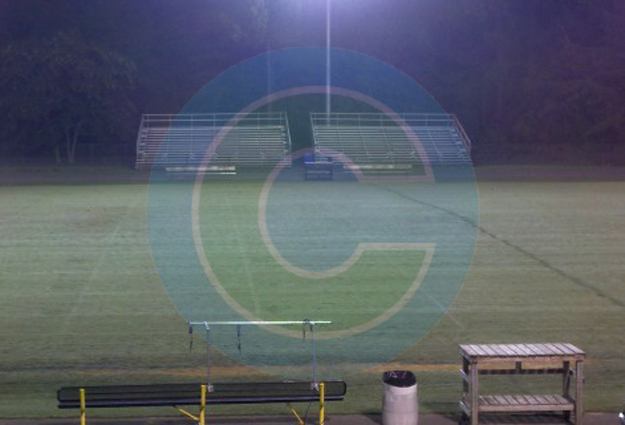 The Chapelboro Cup will be presented to the Chapelboro high school football team with the best overall record at the end of the regular season. Bitter rivalries have formed through the years between the teams of Orange and northern Chatham counties. Four of the six teams battle for a conference title each season now with Northwood and Cedar Ridge making the move to the 3A Big 8 conference.

Orange made it deep in the 3A state title playoffs last season, but Chapel Hill may very well be the team to beat this season. And, you can’t count out Carrboro or East Chapel Hill to play spoiler in any matchup.

In the event of a tie, the following tiebreakers will determine a winner: