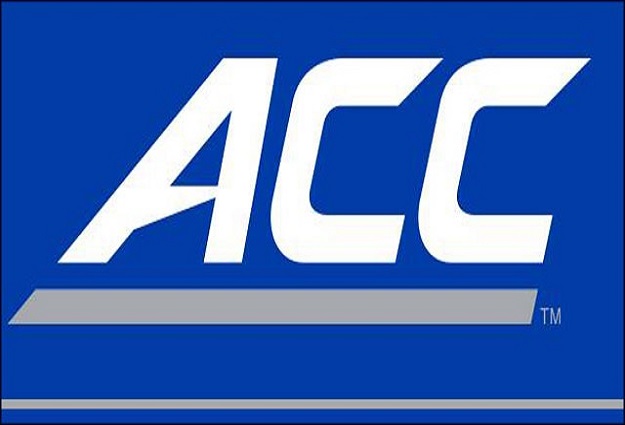 Commissioner John Swofford said Thursday the league will propose legislation to expand the NCAA Tournament from 68 to 72 teams. That would create a second set of First Four games in the western half of the country to go with the tournament-opening ones in Dayton, Ohio.

The league also supports moving back the 3-point line, widening the lane and having the shot clock reset to 20 seconds after offensive rebounds.

Swofford spoke to reporters at the conclusion of the league’s spring meetings. He also said the league’s TV channel is on track for its August 2019 launch, though the league didn’t settle on future ACC Tournament sites beyond locations already determined through 2020.