Some Concerned Ahead Of UNC Investigation Release 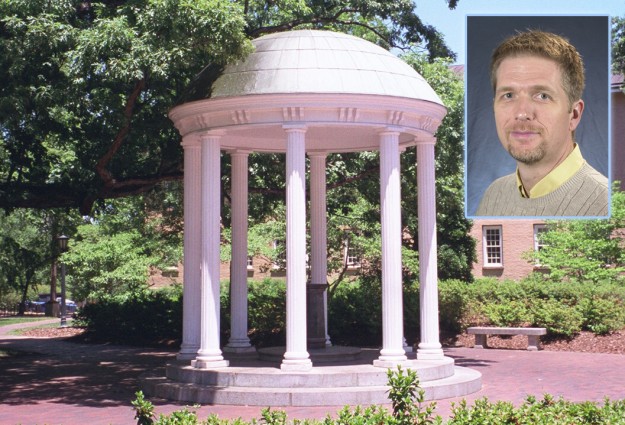 At least one supporter of the movement to change big time college athletics nationwide, which has called UNC out for mistreating its student-athletes, says he’s concerned that not all the information that has been gathered was reviewed in its most recent investigation.

“Mary (Willingham’s) co-investigator—the primary partner that she conducted these tests with—that person has never been contacted by the University,” says UNC History professor, Jay Smith who has been one of the vocal leaders of the movement demanding change at Carolina. “That person has valuable information about the nature of the tests, the way the tests were conducted, (and) how they evaluated them; and it’s very curious that no effort has been made to reach her.”

Coverage has dwindled of the accusations against UNC, but a recent edition of Real Sports with Bryant Gumbel stirred the pot again as everyone is waiting to hear what North Carolina’s most recent investigation turns up.

UNC Provost Jim Dean said during last week’s faculty council meeting that the analysis of the three “outside experts” who were commissioned to independently review Willingham’s data, which found that a majority of the student-athletes she had studied had sub-par reading skills, will be ready in about two or three weeks.

Tune in to the WCHL Morning News with Ron Stutts Friday at 7:30 a.m. and 8:30 a.m. to hear Ran Northam’s interview with Smith.

UNC Vice Chancellor for Communication Joel Curran says the University will not comment on statements made by Jay Smith.

A letter was published Friday in the News and Observer written by 30 retired faculty of UNC stating their concern that the University has been quiet about the lengthy academic improprieties.

UNC Chancellor Carol Folt responded to the letter in an email saying she welcomes “the perspectives of our retired faculty, but their letter appears to ignore the efforts of many deeply committed faculty, and the real progress in terms of reforms and additional oversight that Carolina has made in just the last few years … The progress we are making today is very real.”

Chancellor Folt didn’t respond to the faculty, but instead sent this response to the News and Observer: 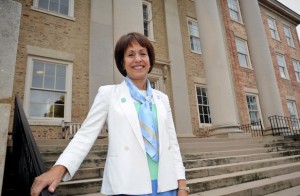 I welcome the perspectives of our retired faculty, but their letter appears to ignore the efforts of many deeply committed faculty, and the real progress in terms of reforms and additional oversight that Carolina has made in just the last few years. A number of these reforms have been documented and shared with the Southern Association of College and Schools Commission on Colleges, and are available publicly. And more are underway.

I think the letter-writers would be pleased to know that every person I have met at Carolina cares about the integrity of this wonderful University; I am encouraged daily to continue to drive reforms forward. In my first nine months as Chancellor I have seen a faculty and administration willing to accept scrutiny, seek answers and devote time and energy toward meaningful change. More than 100 faculty and administrators are serving on committees that are working on these issues, including the Student-Athlete Academic Initiative Working Group, the Faculty Executive Committee, the Faculty Athletics Committee and the Committee on Special Talent. I also see a campus filled with students who want to share their own experiences, many of them positive, and to be a part of the solution. Their voices count, too.

The progress we are making today is very real.