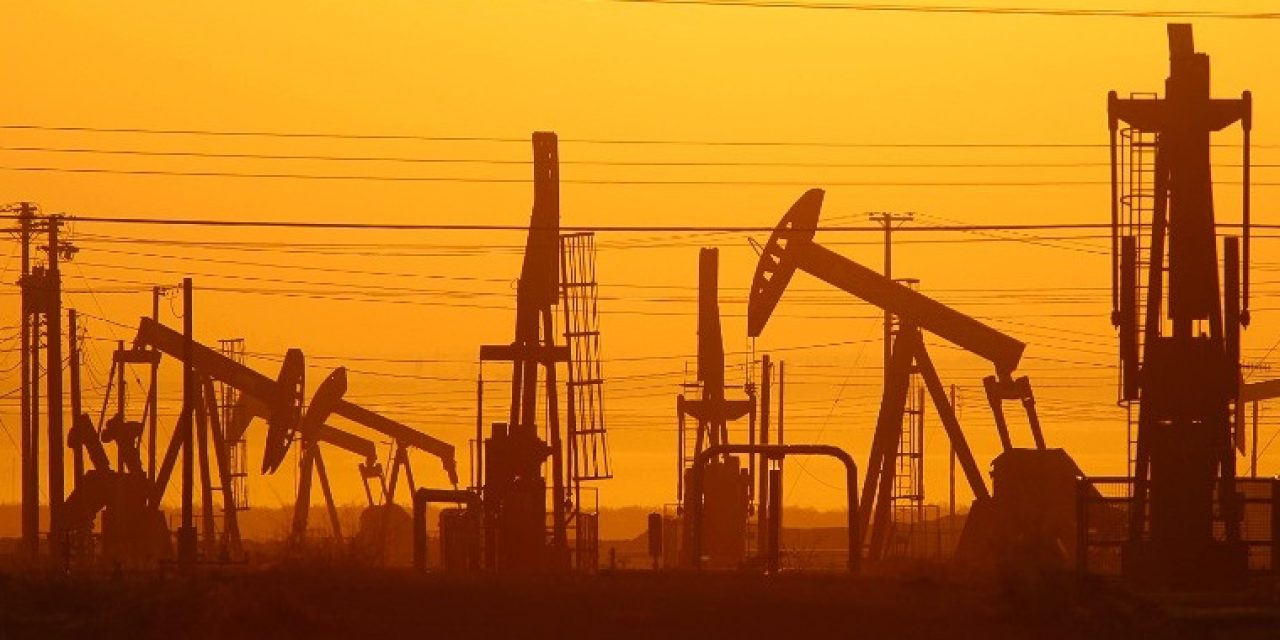 The Chatham County Board of Commissioners voted unanimously last week to extend a moratorium on oil and gas development in the county. The vote came after a lengthy public hearing.

County attorney Glenn Dunn said the county has been working on developing an ordinance regarding oil and gas exploration, but that because the impacts of exploration in other states are still emerging, the board needs more time to develop the ordinance.

Residents such as Genie Ambrose spoke in support of the moratorium and in support of banning horizontal fracking in the county all together.

“The Compendium of Scientific, Medical, and Media Findings Demonstrating Risks and Harms of Fracking, now in its fifth edition, provides more evidence about the negative health and climate impacts associated with fracking. Studies on regulations to minimize environmental health and human health risk should also be taken by the Oil and Gas Commission.”

Commissioner Jim Crawford said that, while he supports the moratorium, he thinks oil and gas exploration in Chatham will come soon because the money involved is too great.

“That little kind of space we had enjoyed for the past two and a half years is starting to disappear, I fear,” Crawford said. “So, the whole state is going to have to come to terms with this even though it’s going to be our neck of the woods that’s going to be impacted most adversely.”

Crawford is from Pennsylvania, where fracking was embraced early on and where there have been continuous studies regarding the long-term impact it has on the area.

“The commonwealth discovered about five years too late that in order to bring in the developers and not having any heavy taxes, they don’t have any money to offset or mitigate the problems that have come,” Crawford said. He then called for the state to take appropriate action.

“So, at the very least, if this state leadership wants to take us down this road, they have to not commit that mistake and have an adequate taxation of this industry so that the people’s interests can be protected.”

Commissioner Karen Howard was met with applause when she said she thinks action regarding a ban is possible.

“We are wholly in favor of continuing the moratorium while we work on finalizing the details of the ordinance, and that fracking is not a good thing for Chatham County regardless of what money may be involved,” Howard said.

She pointed to other examples, citing a decision by New York to ban fracking across the entire state.

“But it’s going to require all of us being consistent and vocal and voting,” Howard said. “So that we put people in place who understand that there is value to things beyond money, and that North Carolina values something as integral as our water; our air; the health of our children.

“Our future is way above the dollars that might be able to come into the state.”