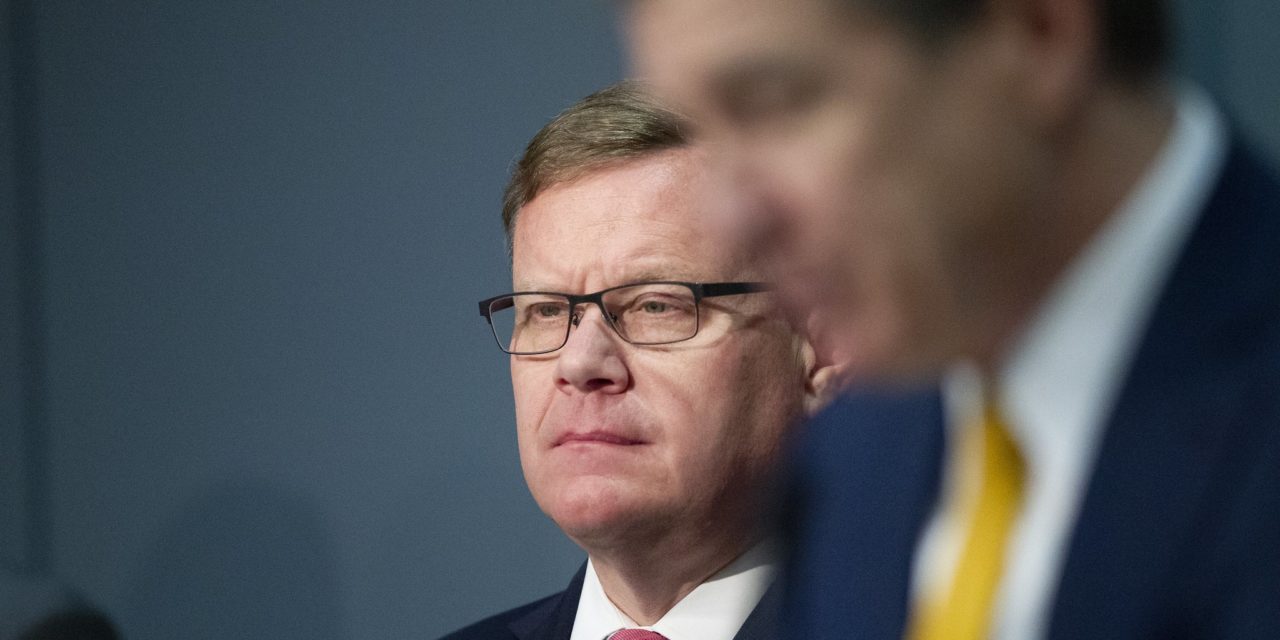 North Carolina’s Republican General Assembly leaders have asked a federal judge to reinstate a 20-week abortion ban previously thrown out by courts, despite the Democratic attorney general’s refusal to seek enforcement of the ban after the U.S. Supreme Court overturned nationwide abortion protections.

Outside attorneys for Senate leader Phil Berger and House Speaker Tim Moore asked U.S. District Judge William Osteen on Wednesday to vacate his 2019 ruling that blocked execution of the 20-week ban based on precedents set in Roe v. Wade and an associated 1992 Supreme Court ruling, both struck down on June 24.

The legislative leaders say Attorney General Josh Stein, an abortion rights supporter, is unlikely to defend the 1973 state law that created the ban, even after the Supreme Court ruling in Dobbs v. Jackson Women’s Health Organization eroded the foundation for the injunction preventing it from being enforced.

“North Carolina’s abortion statutes are undeniably lawful under Dobbs, and there is no longer any basis for an injunction to shackle the state from pursuing its legitimate interests,” Berger and Moore wrote in their brief.

The Republican leaders were responding to Osteen’s request that parties in the case submit briefs by Aug. 7 that outline their positions on whether his previous ruling retains legal force after the recent Supreme Court decision. Osteen will consider lifting the injunction on the 1973 state law and may reinstate the 20-week ban without lawmaker involvement.

“It appears the injunctive relief granted in this case may now be contrary to law,” he wrote in his July 8 order.

Berger and Moore were not named parties in the case, prompting them to submit a request to have their say in the matter. As representatives of the North Carolina electorate, the lawmakers assert they have a “significant interest” in protecting unborn children from abortion procedures.

Represented by lawyers from the Alliance Defending Freedom, the Republican leaders filed their proposed brief Wednesday, arguing that Stein had failed to fulfill his duties to defend the law.

“Within moments of the Dobbs decision being issued, the attorney general decried the ruling and posted on Twitter asking people to donate to his political campaign so that he could fight against pro-life laws,” Berger and Moore wrote. “(Stein) publicly opposes the statutes he is tasked with defending and is engaged in fundraising efforts based on his opposition.”

Stein declined last week to meet the lawmakers’ demand that he bring the matter to a federal judge himself, saying he would not “restrict women’s ability to make their own reproductive health care decisions.”

The attorney general’s office, which has been representing defendants in the case, is expected to outline its position in a brief by the Aug. 7 deadline.