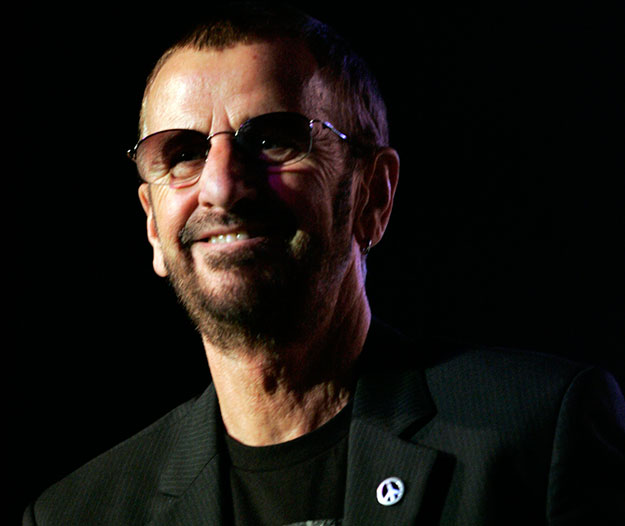 Citing HB2, Ringo Starr has announced that he would not play a scheduled concert in Cary.  The show was scheduled for June 18th at the Koka Booth Amphitheatre.  Purchased tickets will be refunded.

In a release Starr says, “I’m sorry to disappoint my fans in the area, but we need to take a stand against this hatred. Spread peace and love.”  He adds, “How sad that they feel that this group of people cannot be defended.”

Starr ended the statement with a line from his former band.

The North Carolina law, passed in March, repealed a Charlotte non-discrimination ordinance.  The law makes it illegal for cities to expand protections to the LGBT community.

Ringo Starr and His All Starr Band features Todd Rundgren, Gregg Rolie, Steve Lukather, Richard Page, Warren Ham and Gregg Bissonette.  The band is scheduled to perform a string of shows in June.

On Tuesday, North Carolina Governor Pat McCrory issued an executive order regarding the law in response to its backlash.  But, that order has been met with more criticism.  ACLU of North Carolina executive director Sarah Preston called the order, “a poor effort to save face after his [McCrory’s] sweeping attacks on the LGBT community, and they fall far short of correcting the damage done when he signed the harmful measure into law that stigmatizes and mandates discrimination against gay and transgender people.”