Northside Resident: ‘Habitat Has Brought Life Back to Our Community’ 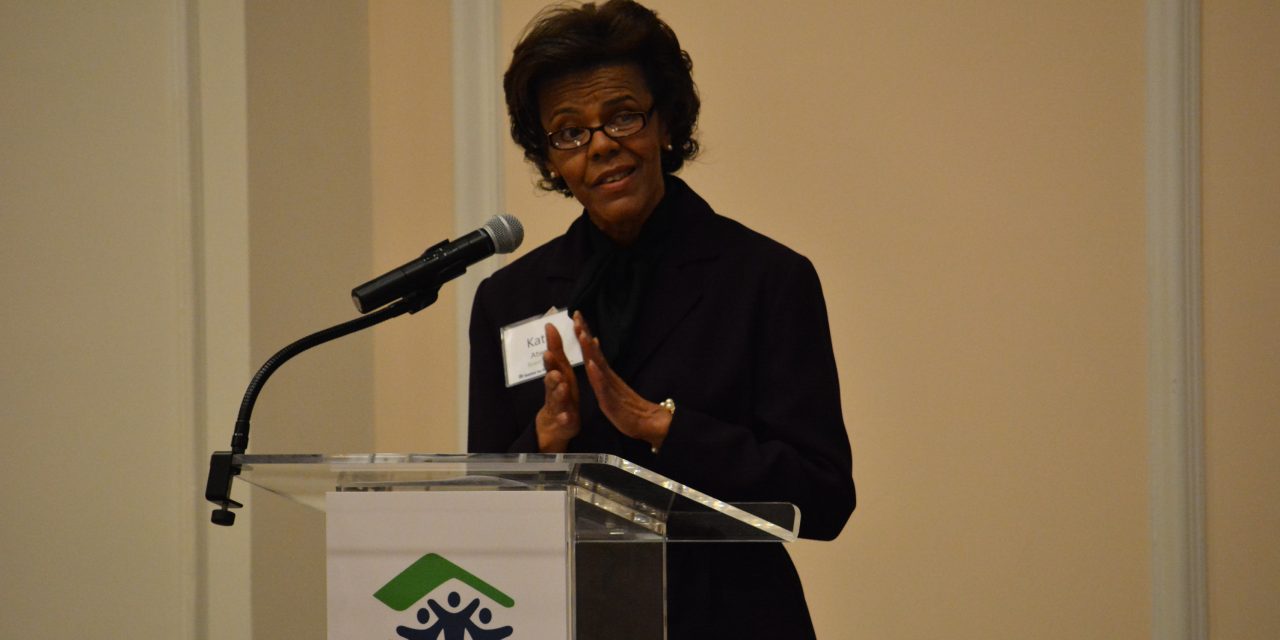 Listening to anyone who grew up in Chapel Hill’s Northside neighborhood, you can feel the sense of togetherness that residents of the historically African-American neighborhood share.

“Northside, in particular, is where I learned the true meaning of community. It was a neighborhood of tight-knit families who shared each others’ joys and comforted each other in sorrow,” said state Senator Valerie Foushee, who was among the community leaders gathered at the Carolina Inn on Friday to celebrate the work of Habitat for Humanity in Northside. 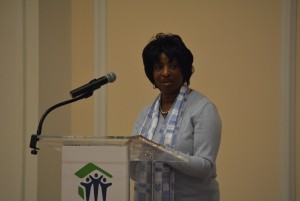 Foushee and Kathy Atwater grew up in Northside, went to church together and were classmates through their time at Chapel Hill High School. Atwater then worked for UNC Health Care for 30 years and still resides in Northside. She said the work being done by Habitat for Humanity in the neighborhood is allowing the sense of community she knew growing up remain for the next generation.

“Habitat has brought life back to our community,” Atwater said, “helping people feel safe and proud to be able to say, ‘This is my home. This is where I live.’”

The event on Friday came almost a full year after UNC offered a $3 million no-interest loan in order to preserve housing in the neighborhood. The loan is part of a partnership between the university, the Town of Chapel Hill and Self Help Credit Union. Prior to the loan, developers had been purchasing many of the available parcels of land and then renting out the homes to students or pricing existing families out of the neighborhood.

UNC Chancellor Carol Folt said that she got involved with Habitat for Humanity through her son wanting to help out. She added that she learned very quickly the importance of the Northside neighborhood when getting acquainted with Chapel Hill.

“My first visit here, before being actually formally Chancellor, Sallie Shuping-Russell – one of our Board of Trustees members – said, ‘You have to go see the Northside neighborhood. You cannot know Chapel Hill until you know Northside,’” Folt recalled. 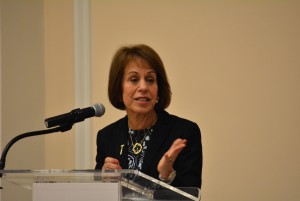 Chapel Hill Mayor Pam Hemminger, who formerly served on the board for the Orange County Habitat for Humanity, praised the model for preserving the historic neighborhood.

Orange County Habitat for Humanity executive director Susan Levy said that the organization has built more than 250 homes in Orange County and helped more than 100 families stay in their home through the home repair program. Specific to Northside, Levy said the organization has worked in the neighborhood since 2005 and will begin building new homes this fall. Levy said Habitat received 55 applications for the seven Northside properties that have been selected so far.

Folt added that other investment dollars have been added onto the $3 million loan from the university, including $75,000 from the Town of Chapel Hill and $750,000 from the Oak Foundation.

Atwater was enthusiastic about the future of Northside through the combined efforts to preserve the neighborhood.