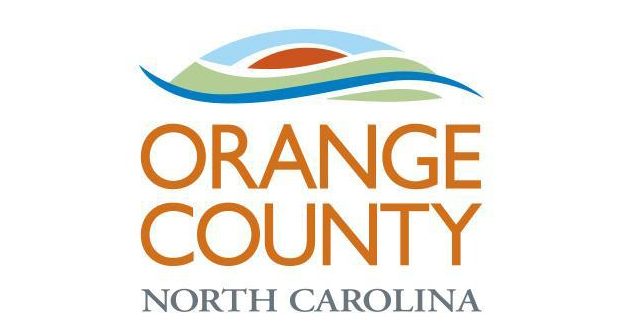 The Orange County Board of Commissioners met Monday night and voted unanimously on a resolution to support putting the option to expand Medicaid in North Carolina to low-income residents before voters across the state.

The support follows a referendum that the state of Maine put on their ballot that successfully passed.

According to the resolution, putting Medicaid expansion on the ballot would allow North Carolina voters to decide whether to expand health care coverage to residents who are in a coverage gap and otherwise do not qualify for the Affordable Care Act subsidies or Medicaid.

The resolution states that the majority of the North Carolinians in the coverage gap are from working poor families, meaning either they or a family member are employed but are still living below the poverty line.

“Because we haven’t expanded Medicaid, North Carolina has foregone $10.2 billion in federal funds and over the next 10 years or so we will forego another $13 billion. This is money that we could be using to go out and help people that really need it,” said Rich.

According to Commissioner Renee Price, the lack of expansion in North Carolina has left communities like Warren County with less health care access.

“I know that several clinics and hospitals have closed down just in North Carolina. When I went to the peer exchange in Arizona, they do have the Medicaid expansion, and the amount of work that they are doing to save people’s lives just because they accepted the expansion is phenomenal. It’s just the right thing to do,” Price said at the meeting.

The board sent the resolution to other counties in North Carolina in hopes that they will pass a similar one.

The Republican-led North Carolina General Assembly has stood its ground against expanding Medicaid in the Tar Heel State. Democratic Governor Roy Cooper announced intentions to move toward expanding Medicaid once he was sworn into office in January 2017 after defeating incumbent Republican Governor Pat McCrory in November 2016. That move was met with a lawsuit by Republican legislative leaders. The lawsuit was eventually dropped because GOP leaders said Cooper did not file the paperwork with federal officials to begin the process. Lawmakers maintain the governor would not have the authority to expand Medicaid without legislative approval.