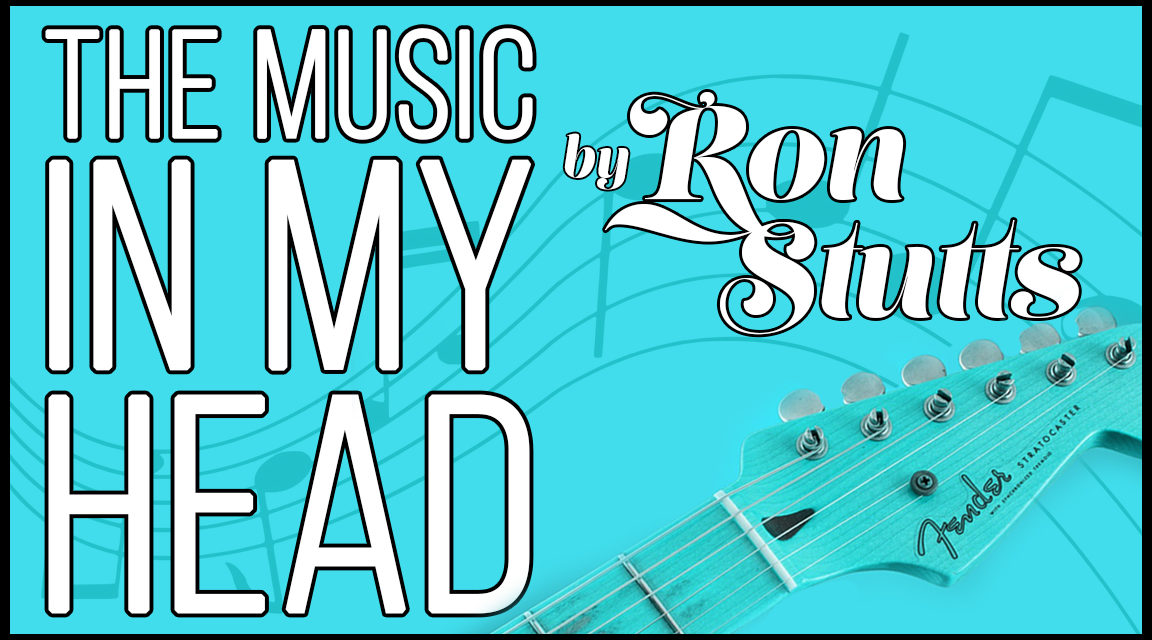 Today’s song is heard in sports arenas all over the country… all the time. If you were in Kenan Stadium on Saturday for the Carolina/Clemson game, I’m sure you heard it. It was written and performed  back in 2003 by Jack White.

It’s AEROSMITH!  The Bad Boys of Boston are rockin’ around in my head this morning with a song that rocks pretty hard.

LITTLE FEAT has been together 50 years!  Well, with a break in there a few decades ago.  Lowell George got together with his friend, Bill Payne to form Little Feat way back in 1969.  They recruited some other talented musicians and made some great music in the next 10 years, until Lowell left due to “creative differences” in 1979.  He died not long after that.

I’m so glad I woke up with this song in my head this morning!  I haven’t heard it in years…haven’t thought about it, either.  Sometimes, it’s an absolute mystery why certain songs make their appearance in my brain and I just have to accept it.  That’s the way it is!  This song falls into that category.

Watch out!  I’ve got some LED ZEPPELIN rock and roll in my head today…and I’ve just got to share it! It’s  a real rocker and a great way to kick off your weekend!