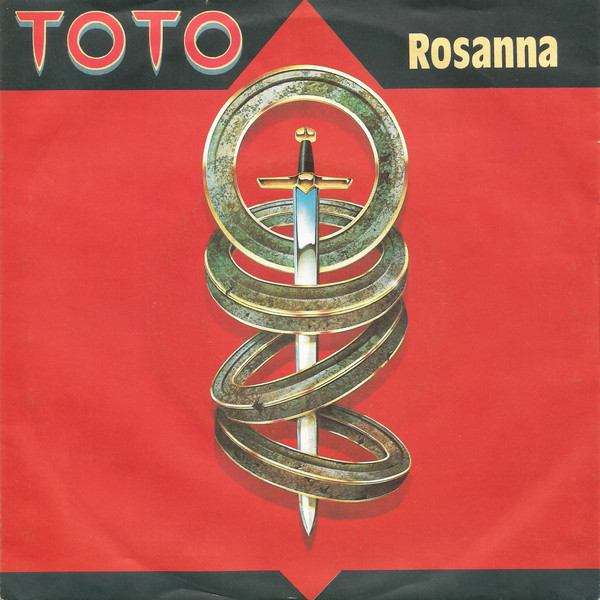 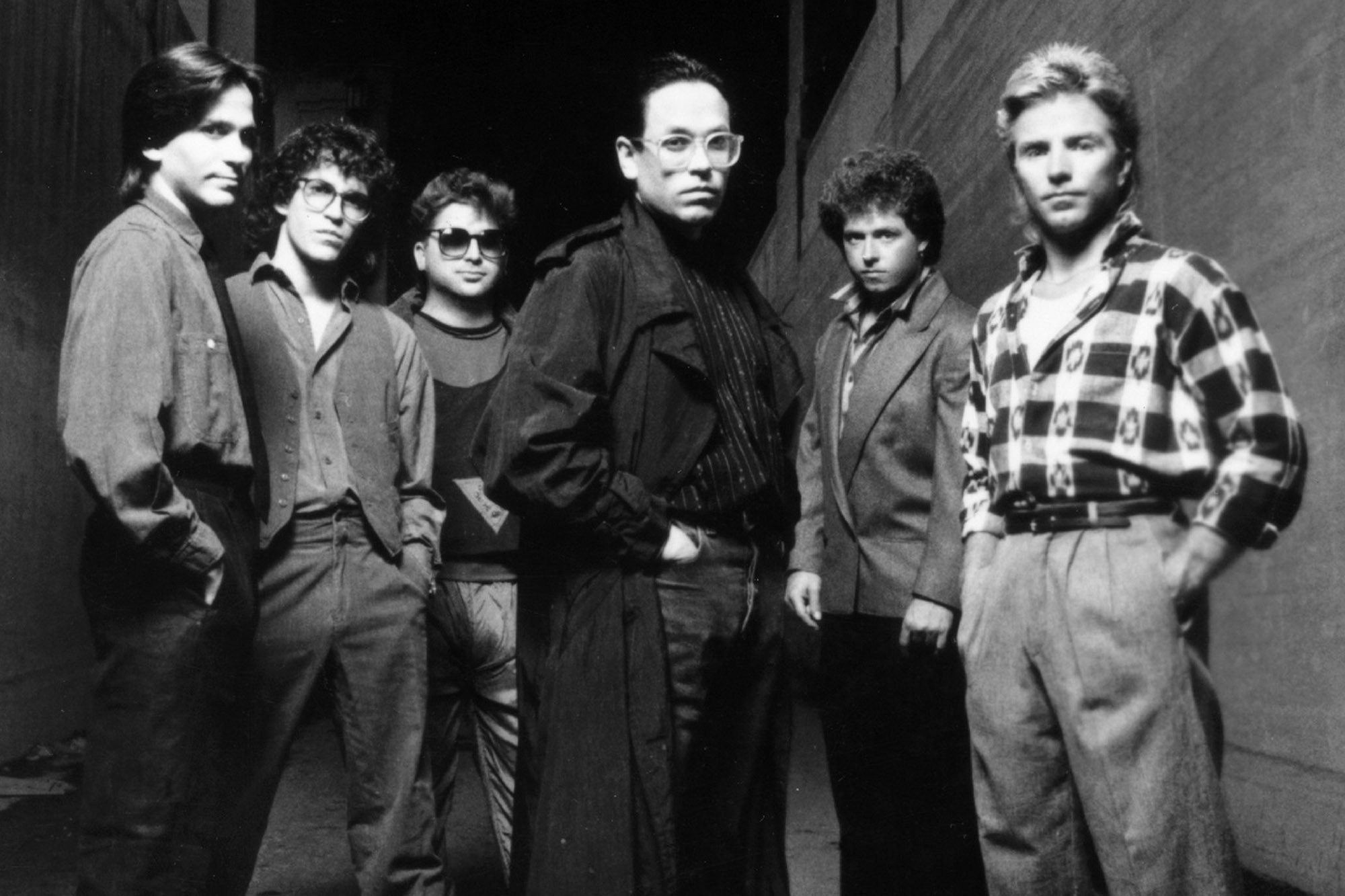 If you’re familiar with TOTO, you know these people are accomplished musicians.  It’s not the “We’re not in Kansas anymore Toto” I’m talking about here. This is a great band that incorporates elements of rock and roll, soul, jazz, and just about every genre you can think of into their music.  TOTO got started in 1977 out in LA.  They’re still together today and touring, although there have been plenty of changes in the lineup over the years.  David Paich and Jeff Porcaro had played together for years as session musicians backing a lot of different artists, and they decided to get some other guys together and form their own band.  Starting in 1978, they recorded and had some really big successes, mostly through the late 70’s and the decade of the 80’s.  Their biggest smash was the album entitled TOTO IV, released in 1982, and the song that’s in my head today came from that album.  There have been 14 albums overall, and the group has sold more than 40 million albums here in the United States and around the world.

Jeff Porcaro died of a heart attack in the early 90’s.  Mike Porcaro, also a member at one time, was diagnosed with ALS, and he passed away just a few 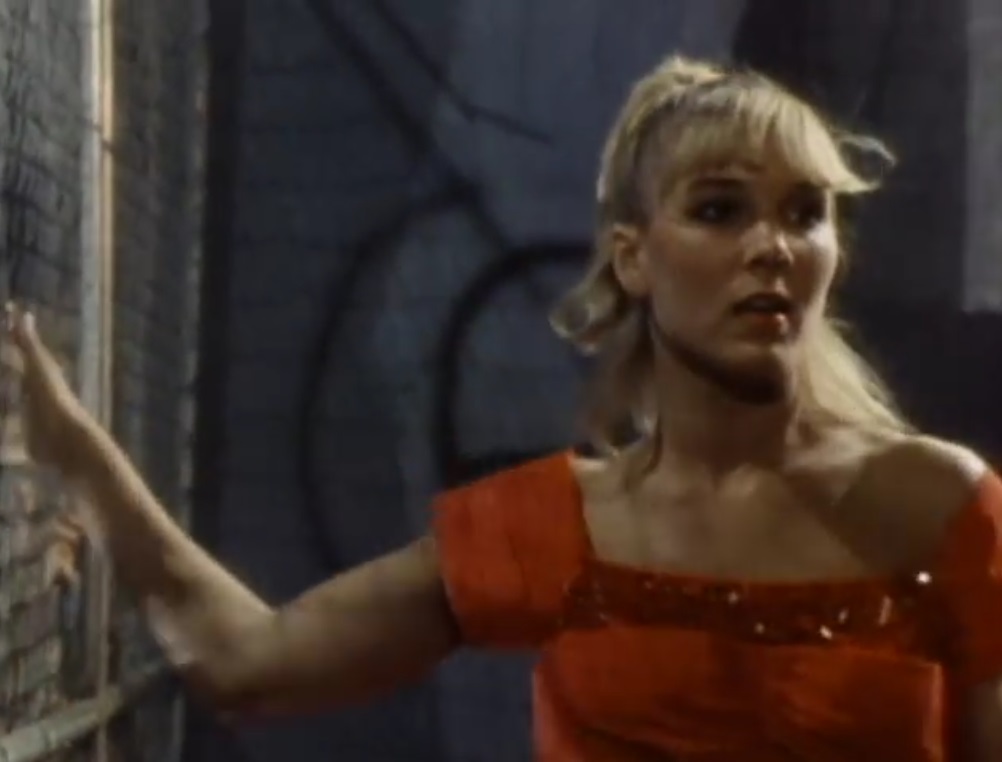 years ago.  The band had broken up for a couple of years, and they were inspired to get back together in 2010 for a short European tour, mainly to help him with his medical bills.  The group has, thankfully, stayed together, playing for their fans all over the world.  They’ve won Grammys.  They got inducted into the Musicians Hall of Fame and Museum, and  they’re well respected for their excellent musicianship.  There are 3 songs that stand out above the rest, at least as far as their fans are concerned.  There was an early song from their very first album called “Hold The Line.” There is “Africa” off their fourth release in ’82.  And from that same album, there was the song that’s stuck in my head today.  Before you ask, the young woman in the video is Cynthia Rhodes.   She’s famous in her own right, as Tina Tech in “Flashdance,” she played Jackie in “Staying Alive,” and she portrayed a dancer named Penny in a movie I just watched over the weekend, “Dirty Dancing.”  Now that’s quite a coincidence!  Here’s “Rosanna!”