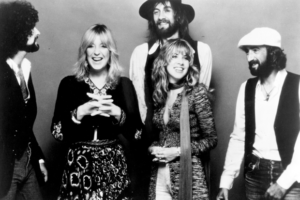 Everybody knows I love Fleetwood Mac. And it’s not unusual to have one of their songs in my head for days and days. Oftentimes, it’s “The Chain,” which is probably my favorite….or maybe “World Turning,” or “Go Your Own Way,” or maybe one of Stevie Nicks’ tunes, like “Sara” or “Silver Springs,” or “Gold Dust Woman.” I love all of those. The one that I’m humming today is a Christine McVie song, written and sung by her… and it’s from the 1987 album, “Tango In The Night.” 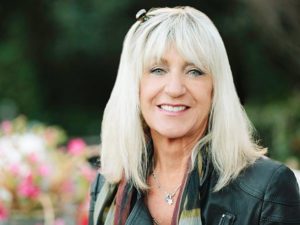 “Everywhere” is a good example of a lot of the songs written by Christine. She certainly knows her way around a hook. She has some beautiful songs in her repertoire, such as “Songbird,” which is one of the most beautiful out there. And she’s been part of the whole Fleetwood Mac legend since the early days, since coming over from a group called Chicken Shack. And the 3-part harmonies she has created over the years with Stevie and Lindsey Buckingham are just amazing. To me, that’s what makes Fleetwood Mac music so memorable and great.

Nothing complicated about today’s song. It’s “Everywhere.” As in, I want to be with you… everywhere. Here’s Christine McVie, the former Christine Perfect, with today’s “The Music In My Head.” 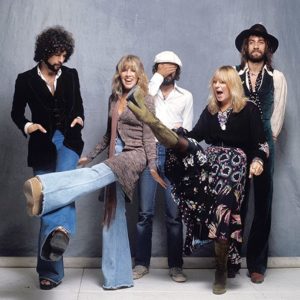