Chansky’s Notebook: I Don’t Think So 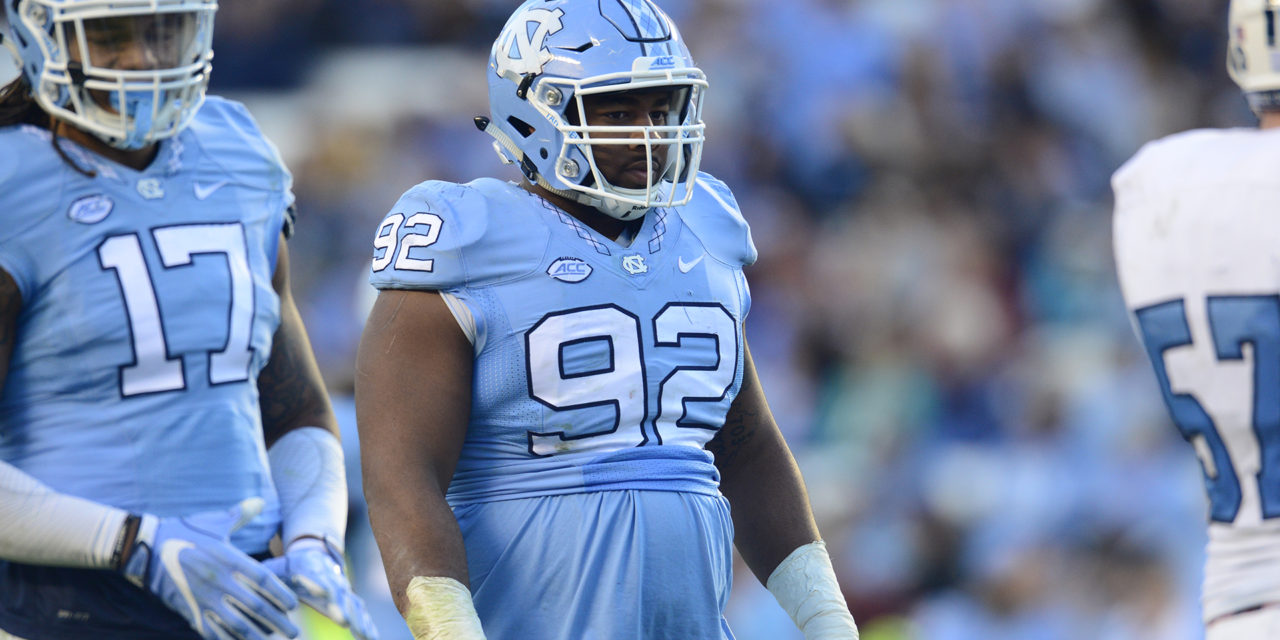 Do you realize that App State gave up 41 points to another UNC?
Appalachian State is 2-0, having scored 98 points in two wins over East Tennessee State and UNC Charlotte.  But the score against dear old UNCC was 56-41. If the 49ers can score 41 against the Mounties, the Tar Heels might score 81, unless new head coach and former N.C. State offensive coordinator Eliah Drinkwitz has somehow transformed their defense during an off week.
The Charlotte 49ers resumed playing football in 2013 after giving up the sport 65 years prior when they tried it for three seasons. The scores of their final four games in 1948 with a bunch of WWII veterans weren’t even recorded. Since returning to the gridiron, UNCC’s record is 24-49 in football subdivision play.
You think a team that let Charlotte score 41 points can come into Chapel Hill and beat the Tar Heels. In a word, it can’t. This isn’t the App State team of Jerry Moore, who won three straight Division II national championships and shocked Michigan at the Big House, or even Scott Satterfield, whose six-year record of 51-24 and three consecutive Sun Belt titles landed him in the ACC at Louisville.
Yes, I know everyone from Mack Brown to me has said this will be a very tough game, and 50,000 of you suckers (including me) bought season tickets because we were afraid the Mountaineer fans would come down from Boone and fill Kenan Stadium.
I’m glad we will all be there tomorrow, because most of us will have such a great time that we’ll be able to leave and beat the traffic before the game is over. And I base my prediction solely on the fact that UNC-Charlotte scored 41 points on these guys. Obviously with the 36-year-old Drinkwitz in charge, App hasn’t spent much time practicing defense. And Phil Longo’s Air Raid offense will show that.
Combine all that bluster with the fact that the Tar Heels got off to a fast start in their home opener against Miami and have the vapid first three quarters at Wake Forest still ringing in their ears when the take the field. Seriously, should the team that gave up 41 to UNCC be able to stop the Carolina running game and Sam Howell, who is determined to shake the tag as a fourth quarter quarterback?
You think Mack Brown and his senior advisor Sparky Woods, who combined to coach App to a 44-24-2 record from 1983-88, are losing this game? I don’t think so. In fact, I know so.