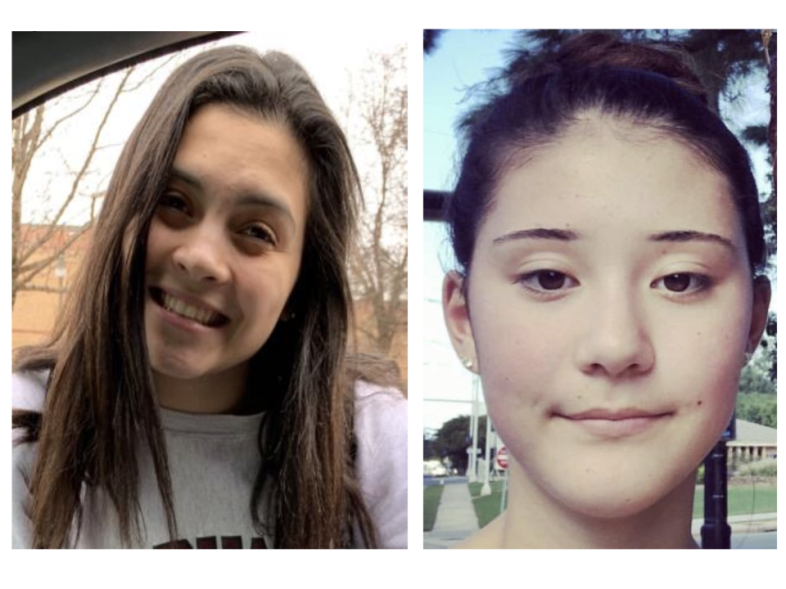 ****UPDATE: Police said the two teenagers were located and are safe.****

Authorities said Wednesday that they were asking for assistance locating 14-year-old Lilly Burke and 15-year-old Jayla Ebel. Both were last seen on Wednesday morning at East Chapel Hill High School.

Anyone with information regarding the whereabouts of Burke or Ebel is asked to call 911 or Orange County Communications at (919) 732-5063.