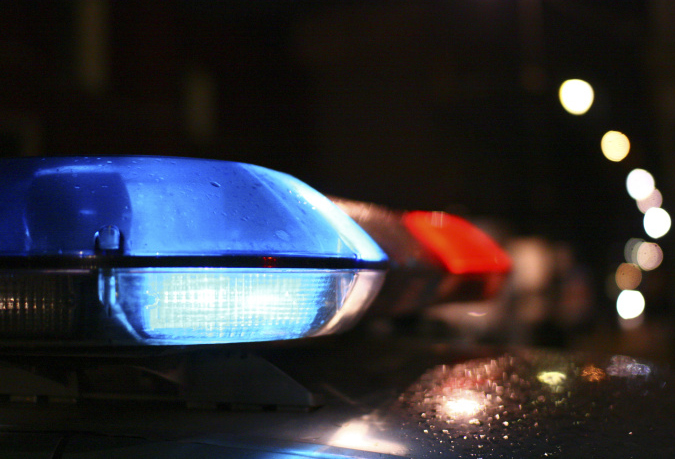 In response to community concerns about the militarization of police, local law enforcement officials are reaching out.

This Saturday, Chapel Hill Police Chief Chris Blue will take questions from the public about the department’s ownership of an armored vehicle and other military surplus. Some of that equipment will be on hand for attendees to view.

On Monday night Carrboro Police Chief Walter Horton, along with other town officials, will host a community forum on policing to discuss issues of concern to residents, law enforcement officers and other stakeholders. That gets underway at 7 o’clock in Carrboro Town Hall.

Local police began planning both forums after images of heavily-armed riot police in armored trucks rolling through the streets of Ferguson, Missouri prompted nationwide scrutiny of a federal program that funnels military surplus to police and sheriff’s offices around the country.