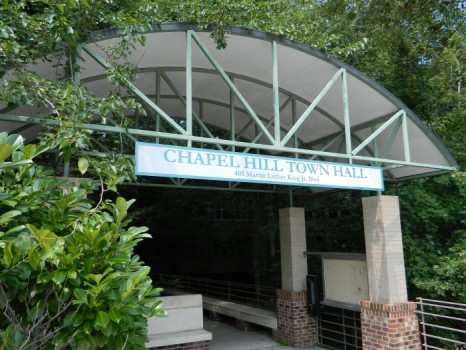 Hemminger won 88 percent of the vote Tuesday night to defeat challenger Joshua Levenson on her way to her third term as Chapel Hill’s mayor. She has held the position since 2015.

Anderson, who has served on the council since 2015, earned the most votes of the candidates. She received 18.2 percent of the votes.

Ryan and Parker took second and third place in the race, earning 14.7 and 14.2 percent of the votes.

Huynh, who appears to have won the final seat, received 24 more votes than incumbent Nancy Oates.

Results have not been declared official yet by the State Board of Elections.

For coverage on all municipal races in Orange County, visit our 2019 Elections Results page.