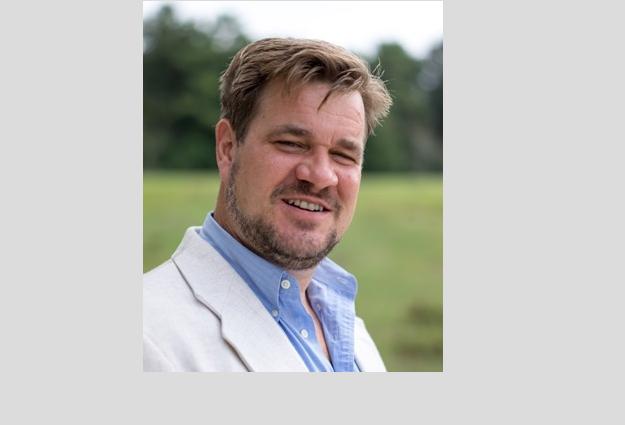 Listen to the report from WCHL’s Blake Hodge below:

Chatham County Board of Commission Chair James Crawford read through a resolution opposing House Bill 2 at the board’s meeting earlier this week. The resolution said that the legislation, which requires transgender individuals to use the bathroom in public buildings corresponding with their birth certificate rather than their gender identity, “is not based on factual criminal data and lacks an authentic understanding of lesbian, gay, bisexual and transgender people.” The resolution urged the North Carolina General Assembly to “repeal House Bill 2 at the earliest opportunity.”

Board member Walter Petty asked that the board not wade into the controversy over House Bill 2 because he wanted to see what the General Assembly did with the legislation once the short session begins on Monday.

“I think rather than create more problems and animosity,” Petty said, “I’d like to see us buy some time here and wait and see how things shake out before we move on this.”

Karen Howard disagreed with Petty, saying it was important to be ahead of the curve on this issue.

“If [passing the resolution] becomes disruptive, then we have a bigger problem than a resolution,” Howard said. “I think that getting out ahead of this and confronting this ugly piece of legislation in its face is essential.

“I think that the more communities that do this, the faster this thing is going to find its way out of our state.”

Howard also expressed displeasure that the bill removes local government’s abilities to put ordinances in place that go beyond the state’s nondiscrimination policy.

Petty said he did not feel House Bill 2 accomplished its “intended purpose” and, therefore, wanted to allow the legislature time to alter the law.

“Do you want to send a child into a changing facility or a locker room and have mixed company in there,” Petty asked. “I don’t know that we want to do that, and I think that was the intended purpose.”

Crawford said this bill was not about protecting women and children but rather served as a “Trojan horse” to pass discrimination in law.

“And so, again, we’re back to not just the falsity of the Trojan horse, but they picked a target that they thought they could still beat up on, right? We’re still playing smear the queer in this country.”

Crawford added that he worked with a grad student who transitioned from female to male when Crawford was teaching at UNC and shared how this law would impact them.

“Under this law, Connor has to use the lady’s room – with Connor’s mustache,” Crawford said. “Or Connor faces the choice of breaking the law and going where he now feels comfortable going.

“Transgender people aren’t made up; they aren’t figments of someone’s imagination; they aren’t something created by a liberal agenda.”

Crawford also pointed to House Bill 2’s impact on jobs and tourism in the state.

“We’re trying to invite people into our state to invest and to have jobs and to enjoy our tourism amenities,” Crawford said, “But yet, in our parlor, we have this steaming pile of prejudice.”

The board voted 4-1 to pass the resolution with Petty voting against.

Orange County Commissioners passed a resolution calling for the repeal of House Bill 2 on Tuesday night, joining a growing list of local governments standing against the legislation.

The future of HB2 is being considered after the United States 4th Circuit Court of Appeals overturned a decision that barred a Virginia transgender teenager from using the bathroom of his gender identity.